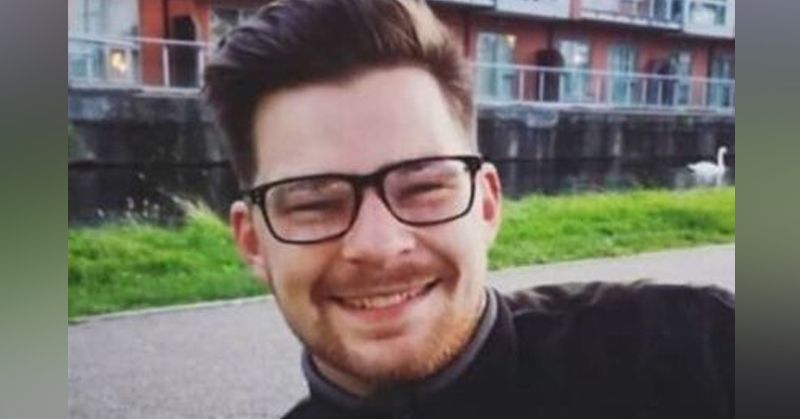 Tributes pour in after young man dies in charity challenge

Staff at Coláiste Árainn Mhóir in Donegal are among the many groups to pay tribute to a young man who died while fundraising for Movember.

Conor Cronin, aged 26, lost his life after suffering an unfortunate fall while completing a 60km running challenge for men’s health.

The Dublin cyber security worker had attended the Coláiste Árainn Mhóir summer school in his younger years. He was both a student and a ‘cinnire’ youth leader at the college, where he made many friends and left a lasting impression.

A tribute from the school said: “Heartfelt condolences to the family of Conor Cronin who passed away suddenly.

“A young gentleman who has sadly died too young and too soon.

“He spent many years on the island as a scholar and leader, may he have the best bed in the Heaven of God.”

Conor’s passing on Friday has prompted an outpouring of support for his charity campaign. Donations have flooded in in memory of Conor and his Movember page has raised a staggering €47,000 at the time of publishing.