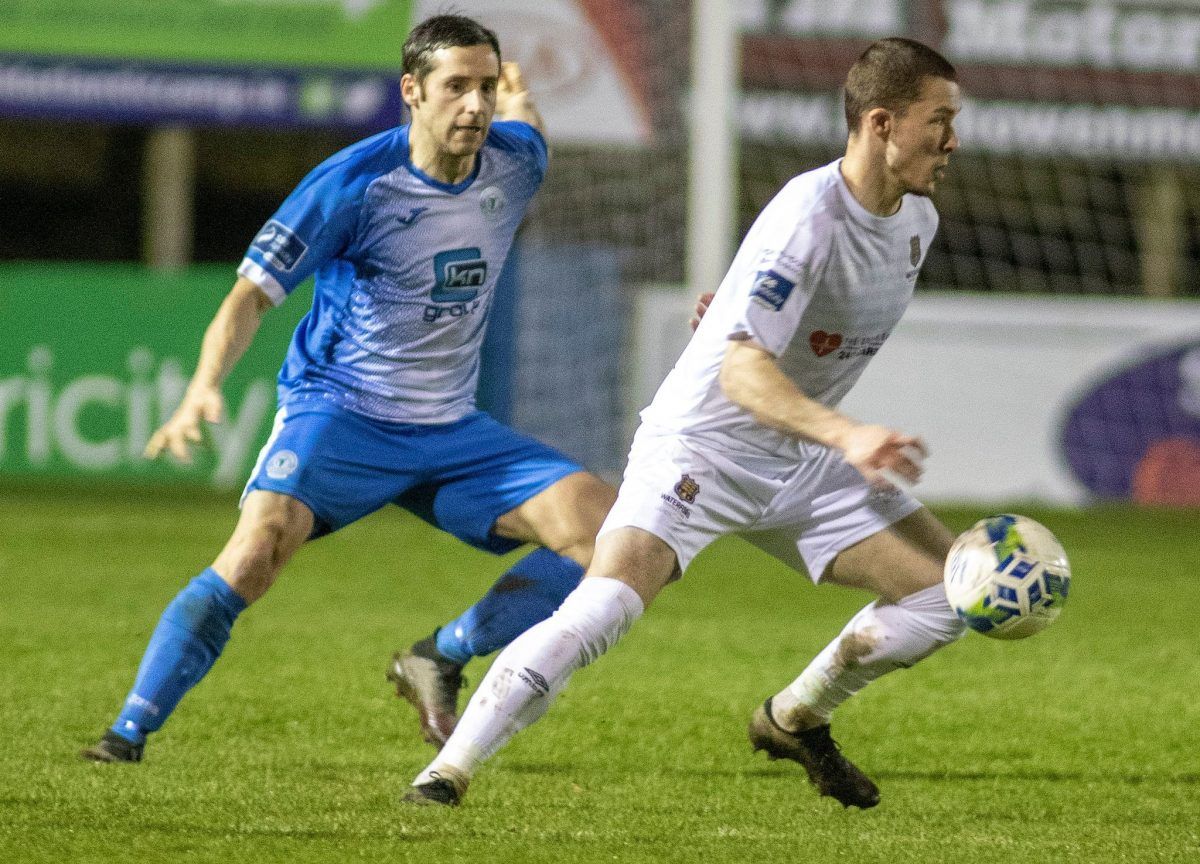 Listen: ‘We knew we could do it’ – Finn Harps captain Gareth Harkin

FINN Harps captain Gareth Harkin has praised the squad who have defied the odds and the sceptics by surviving in the Premier Division.

A 1-0 win over Waterford FC last night ensured that Harps – aided by Shamrock Rovers’ 2-0 win over Shelbourne – have stayed up without the need to go to a relegation-promotion play-off.

“We were down and out, according to everyone a few weeks ago.

“It’s some achievement.  It was great. it was tense, that second half.”

Leading through Adam Foley’s first-half goal, Harps put their fans through the mill and, 20 seconds from the end of added time, Kurtis Byrne shot against the post. An equaliser then and Harps would’ve been bound for a play off.

Harkin said:  “That was the bit of luck we needed. We have really put it together for the last fee weeks and we deserve the bit of luck. It’s great to stay up a normal way and avoid the play-off.  This is the way we knew we could do it.”