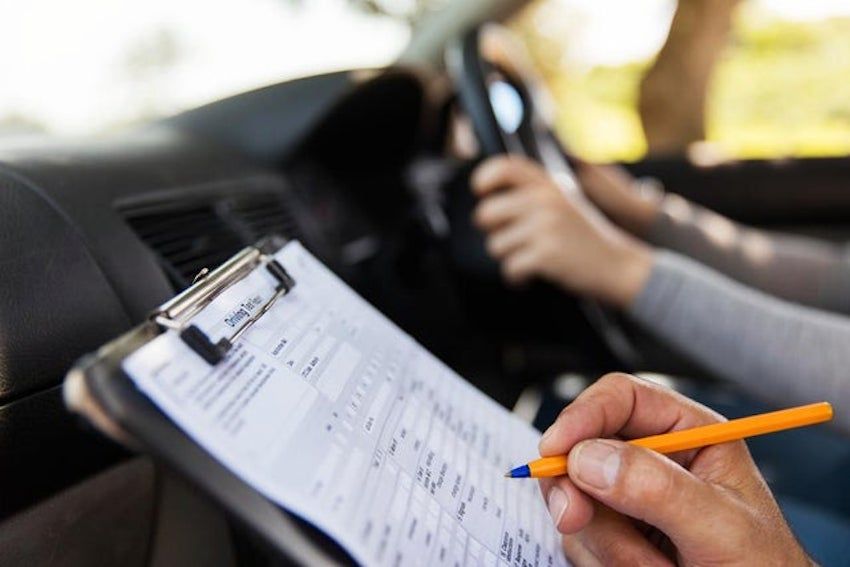 Concern as more than 1,000 drivers awaiting test in Donegal

Deputy Doherty’s comments come as the Road Safety Authority (RSA) confirmed that there are now 1,058 learner drivers waiting for an appointment for a driving test in Donegal, and over 50,000 people are waiting for appointments across the state.

The Donegal TD said “The RSA has confirmed to me that there are now 50,754 people waiting for an appointment for a driving test, with some constituents telling me they will be forced to wait well into 2021 for a test date.

“This issue has been deteriorating all year. Minister for Transport Eamon Ryan has failed to take decisive action to tackle the growing backlog.

“In fact, the number of people waiting for a test has increased by 70% since June of this year.

“With public transport down to 25% capacity and sharing of lifts now not feasible due to Covid, this is causing massive problems for people who need a licence to get to work.”

Deputy Doherty added that it’s a huge issue for people in rural Ireland, where public transport simply isn’t an option.

He continued “Many Donegal constituents who are contacting my office are frontline workers who are left without access to and from their jobs.”

“The problem is particularly bad in Donegal, with 696 learner drivers waiting for an appointment for a test in Letterkenny’s testing centre, while 362 are waiting in Donegal Town. This doesn’t account for the 288 in Letterkenny and 152 in Donegal Town who are awaiting and scheduled to sit their test.”

“In addition, the driver theory test has been suspended until early December, causing further delays for those needing to learn to drive.

“There is a clear need for additional driving instructors and testers. Likewise, longer opening hours and weekend tests would go some way to address the lengthening backlog.

“The Minister needs to urgently consult with instructors, testers and their unions to find a way forward to accelerate the number of tests that can be carried out safely over the coming months.”

“In Buncrana, almost 246 people are waiting for an appointment for a driving test, while a further 89 people are scheduled for a test and are awaiting same”.
“In all, across the county, there are 1,833 people who are eligible to take a test and who have been left waiting”.
Concern as more than 1,000 drivers awaiting test in Donegal was last modified: November 11th, 2020 by Stephen Maguire
Facebook0Tweet0LinkedIn0Print0
Tags:
donegaldrivingPearse DohertyTestwaiting