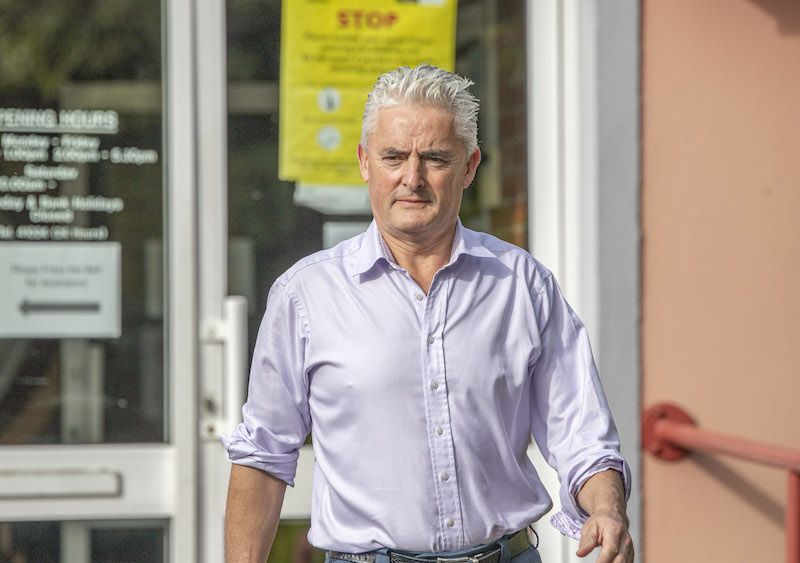 A Lifford doctor has questioned why gardaí are not discouraging “trivial” cross-Border trips in a bid to slow the transmission of Covid-19.

Dr Martin Coyne said gardaí should be in place on the Border to discourage “trivial” crossings.

He added that some of these trivial trips such as “to buy underwear in Penneys”.

He pointed to the fact that Strabane was not under Level 5 restrictions and there were people walking back and forth across the bridge between there and Lifford which was effectively negating the effects of Level 5.

“I’m not saying they should close the Border, I’d be shot for that, but they should discourage crossings.”

The incidence rate for Covid is dropping since Level 5 introduction but that drop is much less in Donegal than in other parts of the country.

The number of patients who had contracted the virus in his practice had risen from 18 to 160 in recent weeks.

He added “We’re on tenterhooks and we are taking all precautions.

“This is a worrying time for us. There is no light at the end of the tunnel.”

Dr Coyne said that Lifford was bearing the brunt of what was happening in the North and still there were no gardaí on the bridge between Lifford and Strabane.