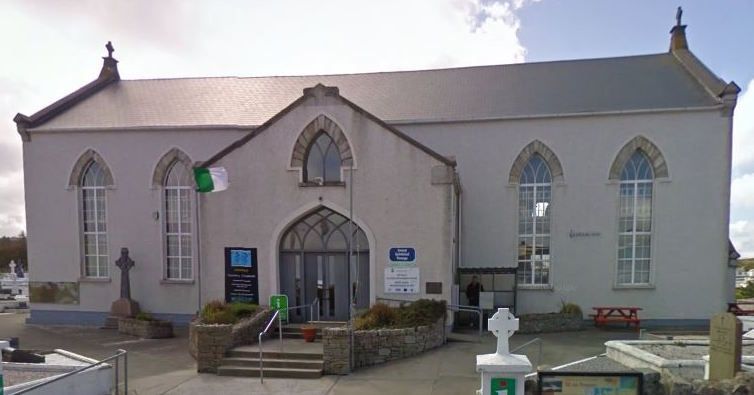 A Burtonport pensioner who duped the Minister For Social Protection out of just over €29,000 during a seven-year period has been fined €250.

Thomas Devine of Meenaband, Burtonport pleaded guilty to a charge of making a false statement that he was not getting a British Old Age Pension while he was receiving an Irish old-age pension.

The 73-year-old also pleaded guilty to a charge that on April 26, 2013 that he failed to notify the Minister for Social Protection of a change in his circumstances that he was getting a Briish Old Age Pension which would affect his claim to an Irish Old Age Pension.

An Inspector from the Department said the defendant had been getting his UK Pension from May 2012 and it was worth £147 per week.

He was told in December 2012 to notify the Department of any change in his circumstances, but he failed to do so.

The Department got information in February 2019 that he was getting a UK pension which he did not declare.

When asked in January 2019 if he had a UK pension he said no, Dungloe District Court heard.

In February 2020 he accepted that he was getting a UK pension.

When told that this fraudulent he said he was not sure and as the UK pension was a different one, he thought he did not have to let the Irish authorities know about it.

Defence solicitor Cormac Hartnett said the defendant was accepting the situation and had been making regular repayments to the Department.

The defendant was 73 and ignorance was no excuse and he had been given chances to regularise this matter.

The defendant had literacy issues and was guided by others.

He had also been advised by family members that there was no need to declare the UK pension.

But there was a complete acceptance now, had pleaded guilty at an early stage and he would not trouble the court again and the Department were happy with his repayments.

He was a carer for his wife and was anxious to have this matter dealt with.

The defendant was not in good financial circumstances and was previously of good character.

Judge Paul Kelly noted that it would take the defendant at least ten years to pay back all the money.

He convicted the defendant on the April 2013 charge and fined him €250 and took the January 23, 2019 charge into consideration.