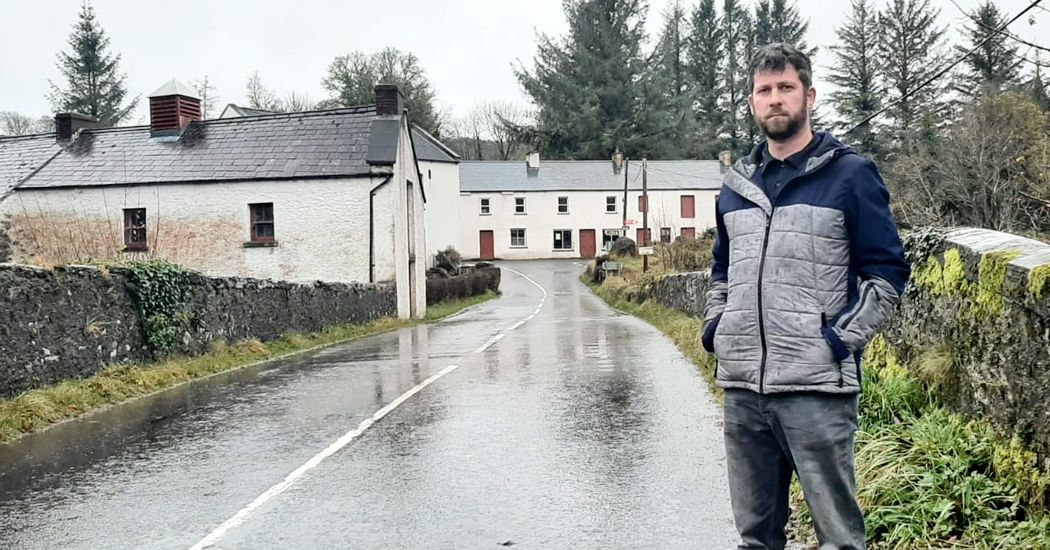 Donegal County Council is set to carry out a survey of the road on Newmills Bridge after concerns were raised over its slippery surface.

Cllr Donal ‘Mandy’ Kelly brought the issue to the municipal district meeting this week. The Newmills Bridge, located at a busy junction, leads onto the main R250 road from Glenswilly/ Churchill into Letterkenny.

Cllr Kelly called for urgent works after a number of near-miss incidents in the area.

“There has been a lot of incidents in which vehicles have come over the bridge and could not get stopped due to the slippery surface and ended up out in the middle of the main road,” Cllr Kelly said.

“Fortunately enough there have been no serious accidents to date but this is only a matter of time.”

The Letterkenny Roads Department is now planning to check if the road texture is in compliance with the relevant standards.

Cllr Kelly has appealed for the survey to be carried out as a matter of urgency and for a non slip surface to be installed on the bridge to prevent such incidents happening again in the future.