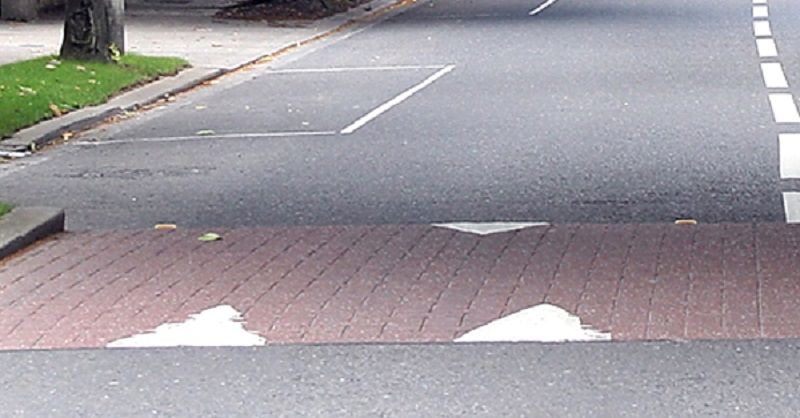 Questions over lack of ramps in Manor road safety plans

The issue of traffic calming measures for Manorcunningham has arisen again after it emerged that no plans are in place to install ramps on Main Street.

Works are due to start on a new pedestrian crossing this week, but local councillors have asked for ramps as a more effective way of slowing traffic.

Letterkenny-Milford Mayor Donal Coyle has asked the council to listen to residents’ concerns and commit to installing ramps.

“You can erect all the signage possible and put in crossings, and these are very important, but the one thing that would determine the reduction of speed is ramps,” Cllr Coyle said.

Some months ago, Letterkenny-Milford councillors met with the area manager, local engineer and residents of the Manorcunningham, when it was agreed that ramps would be a solution to issues on Main Street.

€ 30,000 was then allocated to improve crossing facilities in Manorcunningham under the Active Travel programme.

Councillors have this week asked for an assessment to be carried out to assess the need for ramps as part of current works.

Elsewhere in Manorcunningham, a call has been made for the erection of two new lights alongside the road adjacent to the football pitch.

Cllr Gerry McMonagle told this week’s Letterkenny-Milford MD meeting that the issue was brought to him by local residents and members of the Lagan Harps club, where there has been significant development in recent years. However, there are concerns for pedestrian safety where parts of the road are in darkness. Cllr McMonagle has asked the local roads department to consider the request for new lights in a future footpath and public lighting programme.