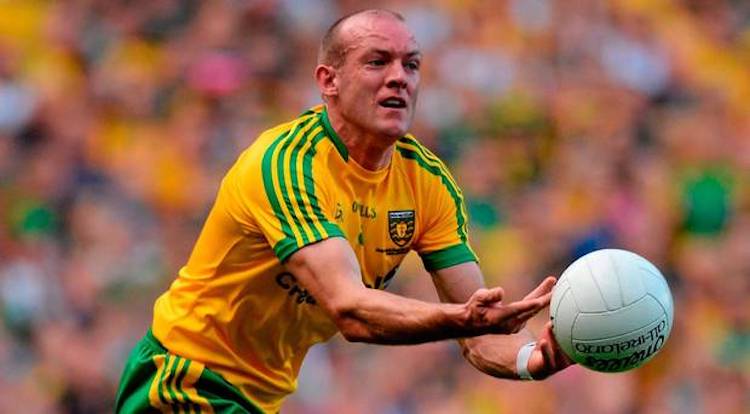 Listen: Donegal experience will be the difference – Neil Gallagher

NEIL Gallagher insists there is no danger of complacency derailing Donegal this weekend against Armagh.

The Glenswilly man, an All-Star in 2012 when Donegal won the All-Ireland, believes that Armagh will ask stern questions, but believes Donegal’s experience will prove crucial.

“Not a hope will these Donegal boys be taking anything for granted,” Gallagher told Donegal Daily/Donegal Sport Hub.

“They have plenty of experience and leadership not to let that happen.

“Even more so after what happened with Cork and Kerry. A lot of people were tipping perry for Sam, but with the straight knock-out anything can happen.

“The boys will be focused so much on Armagh and that’s all you can do.”

Gallagher was impressed by the manner of Donegal’s Ulster quarter-final win over Tyrone a fortnight ago.

He said: “I expect the experience to be a difference. The way they dug in and ground out a good result against Tyrone, with Michael (Murphy) not scoring – even though he had a great influence – show well. It’s an exciting Donegal team.”