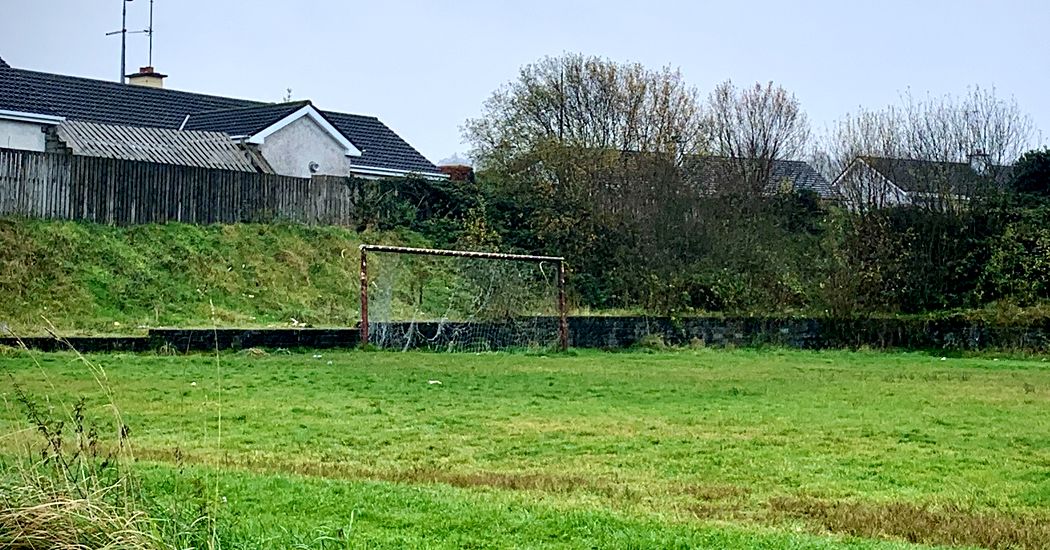 Restoring Oldtown pitch should be a goal – Cllr McMonagle

Letterkenny Councillor Gerry McMonagle has issued a fresh call on the council to kick start the refurbishment of the football pitch at Oldtown Letterkenny.

Cllr McMonagle has called for the development of the pitch on a number of occasions, however the council does not take a direct role or budget for sports facilities.

The pitch is currently being maintained by the town garden team who cut the grass.

However, Cllr McMonagle told this week’s Letterkenny-Milford MD meeting that more must be done.

He pointed out that the area has seen an extraordinary rate of development in the years since the pitch was first installed by the council.

“It was the council that worked with the local residents to ensure they had a playing facility for the young people. Since that, there has been hundreds, if not a thousand, houses built within a five minute walk from there.

“I think at the time when land is so expensive, we have a facility like this ready in situ, and we have the space to make it right and proper to comply with the local football regulations, it’s nearly a crime to allow this to deteriorate and become so unused.” 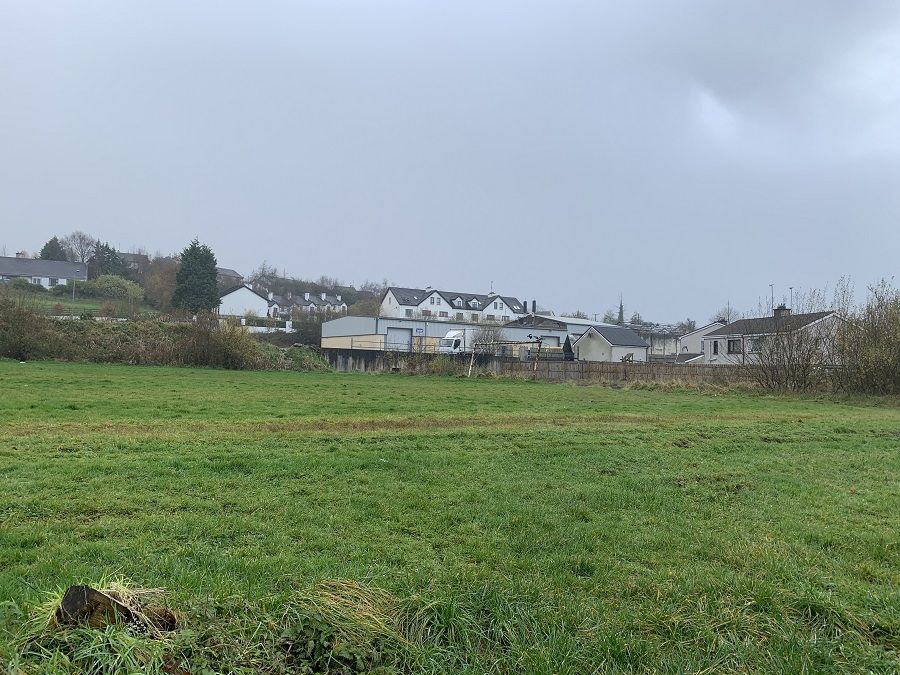 The council said this week that it is willing to arrange a meeting with relevant stakeholders to discuss the next steps for the development of the pitch.

In response, Cllr McMonagle asked the local authority to be more proactive in sourcing investment “The council needs to come to the meeting with an idea of what to do and a can-do attitude and promise to invest,” he said,