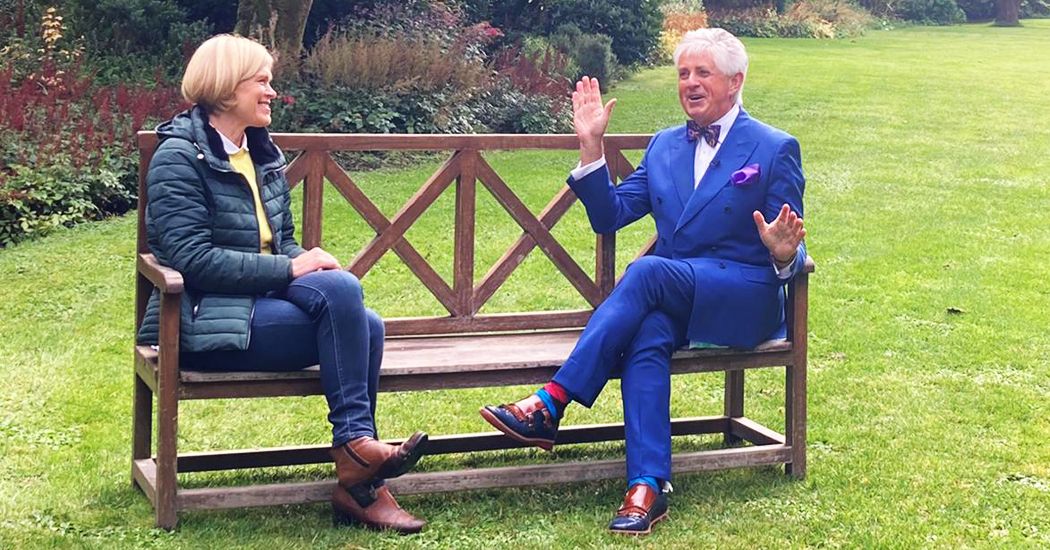 It’s all about Donegal on this week’s Nationwide as the RTE series dedicates a week to stories of life in the county.

A variety of reports from Donegal will air on the programme at 7pm on RTE One this Monday, Tuesday, Wednesday and Friday.

Presenters will meet some of Donegal’s best-known people, including Donegal Person of the Year Noel Cunningham and Fr Pat Ward. Cameras will also visit spectacular locations across the county, including Sliabh Liag and Inch Island.

Presenter Anne Cassin visits the spectacular and beautiful Glenveagh National Park, the second largest national park in Ireland and speaks to Sorcha O’Donnell, one of the tour guides at the Castle to hear all about its history.  She takes a tour of the Walled and Pleasure Gardens at the Park and meets the head gardener who tells the story behind the Gardens.

Anne also chats with one of Donegal’s best-known ambassador’s, Noel Cunningham who talks about some of the best places to explore in his native county.

Reporter Niall Martin visited one of Donegal’s secret highlights during the summer Sliabh Liag and got two distinct views of the cliffs from land and sea. 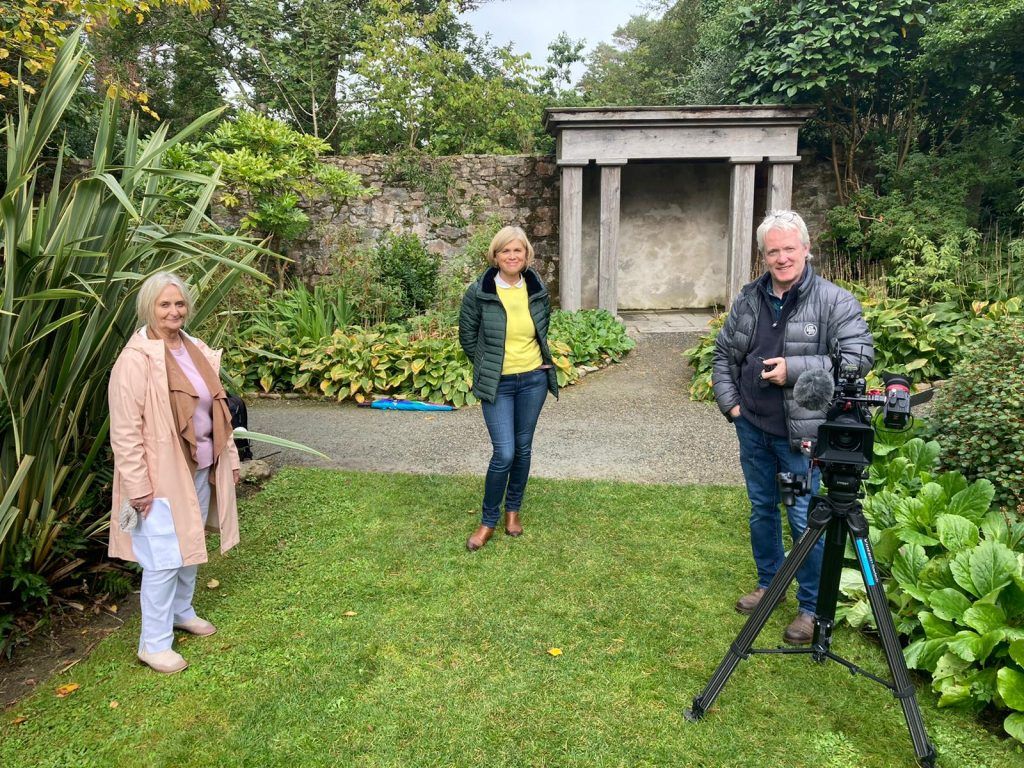 Nationwide focusing on stories from and about County Donegal.

Tuesday’s programme meets some of the many crafts people, food producers and small business owners working away in rural locations dotted right across Donegal. Reporter Niall Martin meets the woman behind a very novel family run business which was started five years ago.  Noreen Harding set up Pixalili, a textile printing and design studio located on the Wild Atlantic Way.

On Wednesday, we’ll see reporter Niall Martin talking to Fr Pat Ward of Kincasslagh & Burtonport parishes who decided to take his masses onto Facebook Live with an added bonus of a daily meditation, and attracted quite a following from Ireland and abroad.

Mary Harte will report on a rich landscape of walks and hikes at Inch. Today the area is home to an array of migrating birds and wild fowl and today hundreds of walkers and cyclists are drawn here to enjoy the Inch Level Trail.

Eileen Magnier will also be travelling to Doon Fort to meet the group working on a stunning but almost secret archaeological monument. 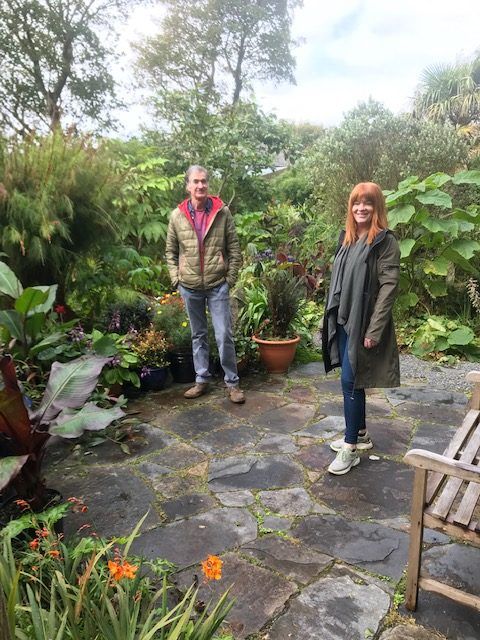 Friday: In the final of Nationwide’s week of programmes about Donegal, Bláthnaid Ní Chofaigh’s will visit a couple who have planted shrubs, trees and plants from around the world in a spectacular location in the very North of the county.  Seamus O’Donnell has created a garden from scratch using plants that attract wildlife and plants that can withstand the wild Atlantic weather. Cluain na dTor, meaning ‘Meadow of Shrubs’ is an oasis of calm sheltered from the harsh elements that surround it.  Seamus lives here with his wife Deirdre and daughter Hannah in the house built by his grandparents in the 1920’s.

Plus, reporter Helen Mark meets a group of farmers who have an idea to bring new uses for the Donegal Uplands.