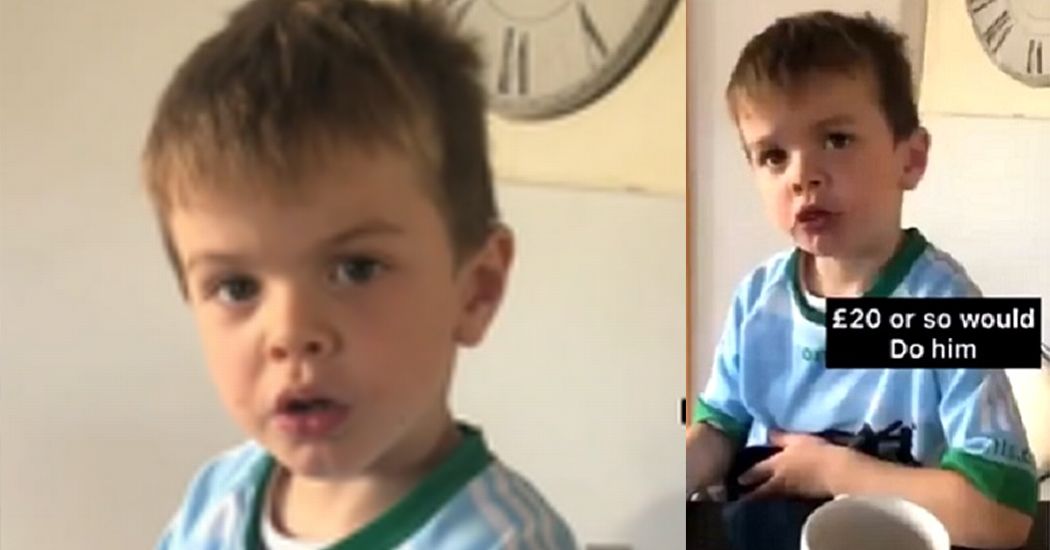 Watch: The busiest wee man in Tyrone gets his own tune!

A young Tyrone boy who went viral online for his hilarious list of tasks has yet another thing to do – enjoy his very own song!

Millions of people watched Darragh’s tales of being a ‘busy man’. And thousands more are enjoying Harte’s new song themed on his list of jobs.

Once the lyrics were written, Darragh’s mum created a video of clips to show just how busy he is. The collaboration has been hailed as a great mood booster for fans of Darragh and ‘Farmer’ Harte alike.

Watch: The busiest wee man in Tyrone gets his own tune! was last modified: November 15th, 2020 by Staff Writer

SMILE because you own it with a...