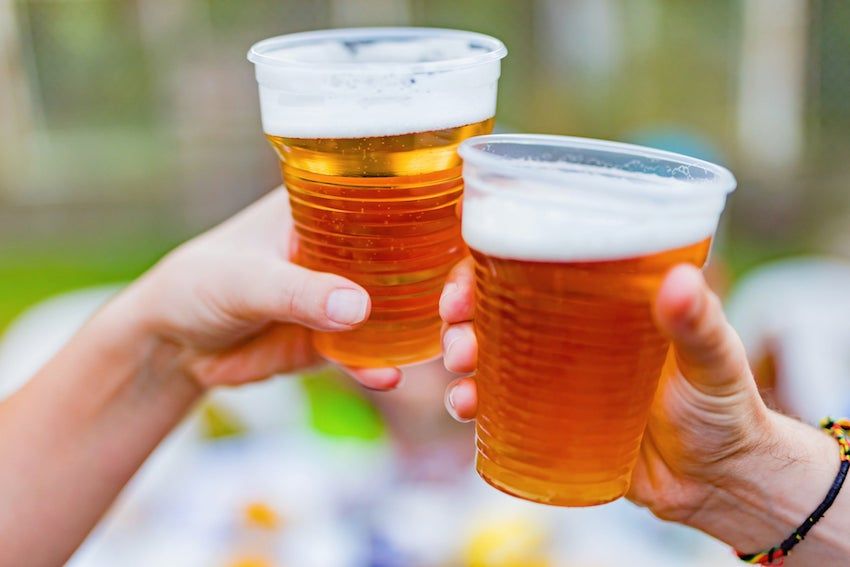 Government set to ban takeaway pints for rest of lockdown

TAKEAWAY pints are set to be outlawed by the Government this week.

It seems increasingly likely that the Minister for Health, Stephen Donnelly, will bring a proposal to the Cabinet this week to ban takeaway drinks.

It follows concerns after videos were widely circulated at the weekend showing gatherings in Dublin and Cork.

“We’re going to have to review the whole takeaway pints and alcohol phenomenon  and we’re going to review it to see what we can do,” Taoiseach Micheál Martin said earlier today in an interview with the Cork-based Reed FM.

“It would potentially mean a change of regulation so I’m going to consult with my government colleagues first before I make any announcement but we’re certainly going to review it.

“This was never meant to be, this was never the intention to have large crowds gathering outside of pubs or particular locations where takeaways were available.”

Martin confirmed that he would be liaising with Justice Minister Helen McEntee and also Donnelly.

The Cabinet is due to meet tomorrow.

Martin said:  “I’m seeking reports from An Garda Síochána and I’ll be talking to the Minister for Justice today who’ll have a broader assessment from the gardaí in terms of what’s been happening across cities and towns across the country on this because it had been doing well.”