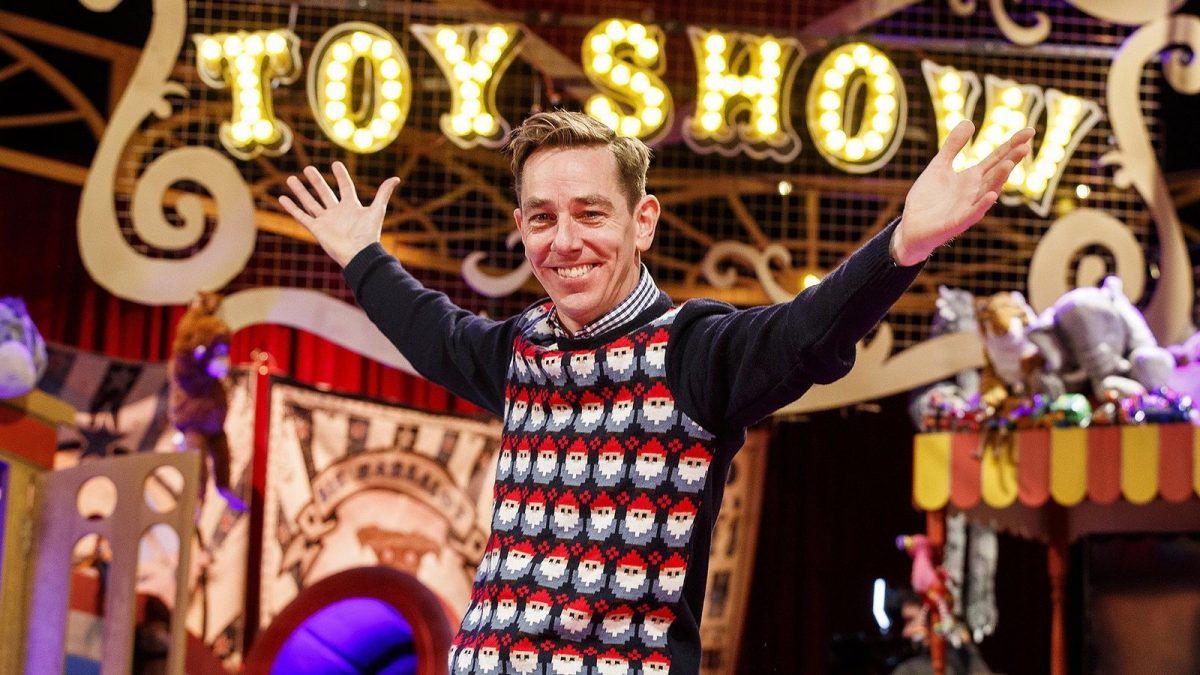 Popular chain-store Penneys is getting into the Christmas spirit after donating more 50,000 pairs of pyjamas to children’s hospitals across Ireland.

The store has teamed up with Barnardos to gift their Late Late Show pyjamas to children in time for what promises to be a very different toy extravaganza this year.

Penneys will be donating pyjama sets to children in CHI Crumlin, CHI Temple Street and CHI Tallaght as well as DIES schools and children who access Barnardos centres.

Pyjamas will also be donated to over 600 families from disadvantaged communities.

Penneys has also revealed that they will be making a donation of €5,000 to each of the three children’s hospitals. 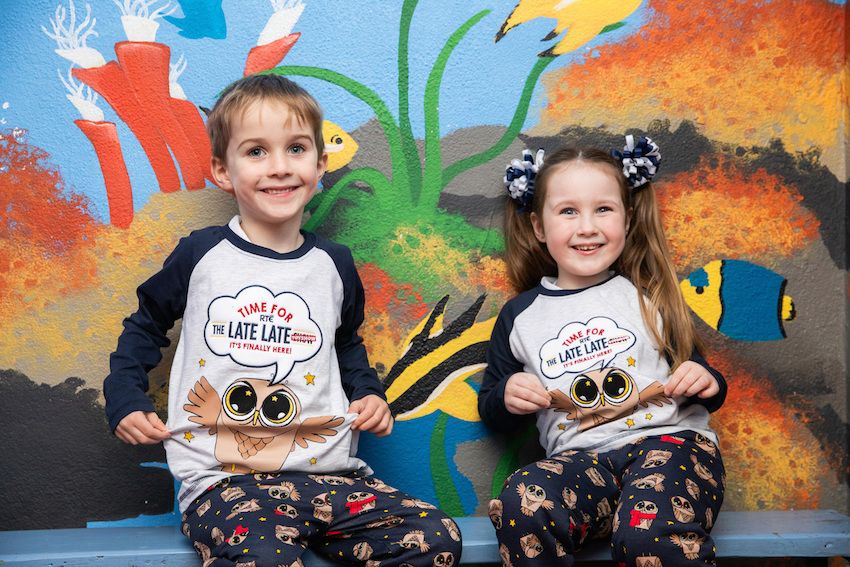 Director of People and Culture at Penneys, Ciara Ruane said: “The Penneys Late Late Toy Show Collection has become ingrained in the Irish Christmas countdown as children and families nationwide prepare to kick off the festive season by enjoying RTÉ’s Late Late Toy Show together each year.

“Although our stores remain temporarily closed, we are so proud to partner with Barnardo’s and continue our partnerships with Children’s Health Foundation Temple Street and Crumlin and The National Children’s Hospital Foundation Tallaght for the sixth consecutive year, to help bring festive excitement and joy to children across Ireland.”