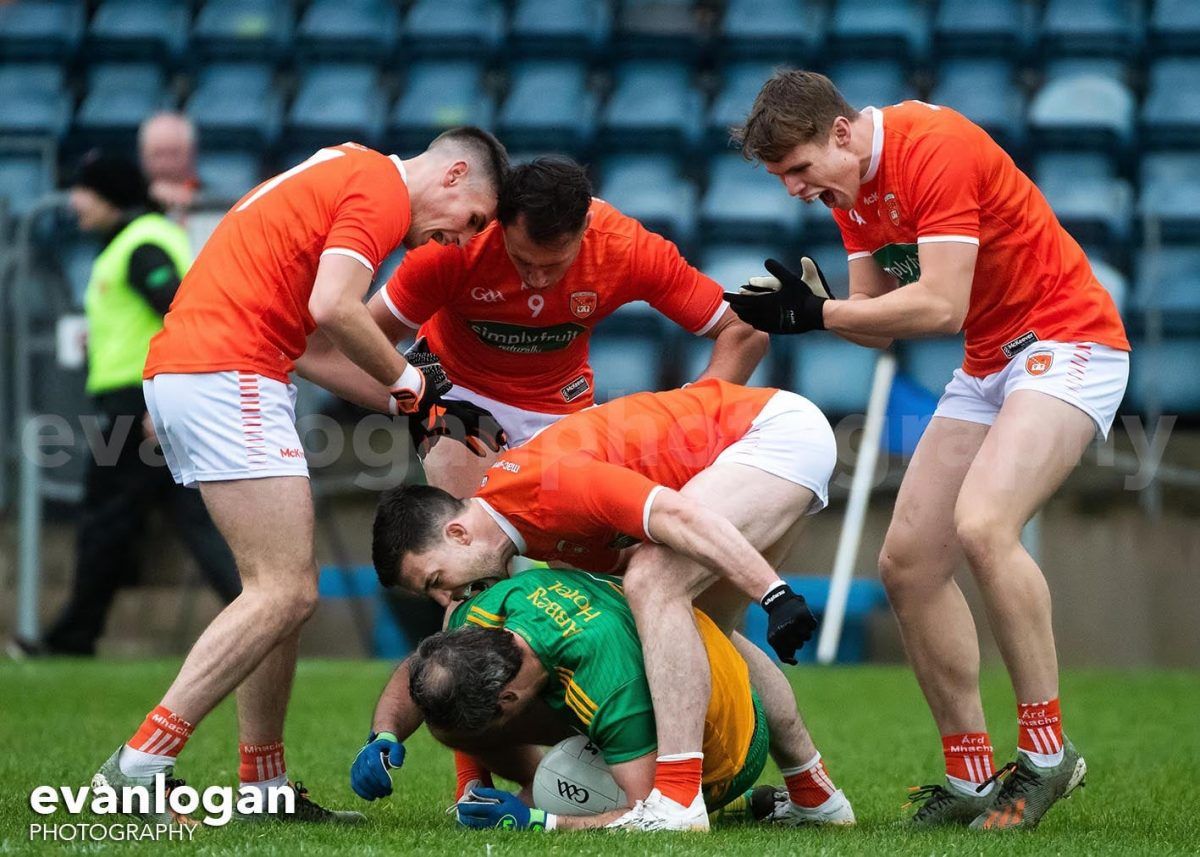 Bonner says Michael Murphy ‘doesn’t get the protection he deserves’

At the water break in the first half, Bonner remonstrated with referee David Coldrick.

Murphy himself took umbrage. The 2012 All-Ireland winning captain let his feelings be known to marker Aidan Forker at the final whistle.

“Michael gets that attention every day he goes out,” Bonner said ahead of this weekend’s final.

“I felt in the first quarter that there were a few definite frees that we didn’t get. Michael is a big strong lad and he comes in for special treatment.

“He’s a special player. He doesn’t get the protection that he deserves – like everyone else that goes onto a playing pitch.

“Michael is well fit to look after himself, but I felt there were a number of frees that we didn’t get.”

Ahead of Sunday’s Ulster final against Cavan in Armagh, Bonner, when asked if that is due to Murphy’s imposing physique, said: “It might just be because of who he is.”

Derry official Barry Cassidy has been appointed to take charge of Sunday’s final.

Mickey Graham, the Cavan manager, batted off the suggestion that Murphy gets over the top attention.

“I would say it is probably the other way around,” claimed the Cavan boss.

“The other players do not get much protection from Michael Murphy. A big man like that, well able to look after himself.

“Michael Murphy is obviously their talisman and their best player and a lot goes through him.

“But no more than Gearoid McKiernan and other lads for us, all the better players get special attention. They are well able to handle it.”