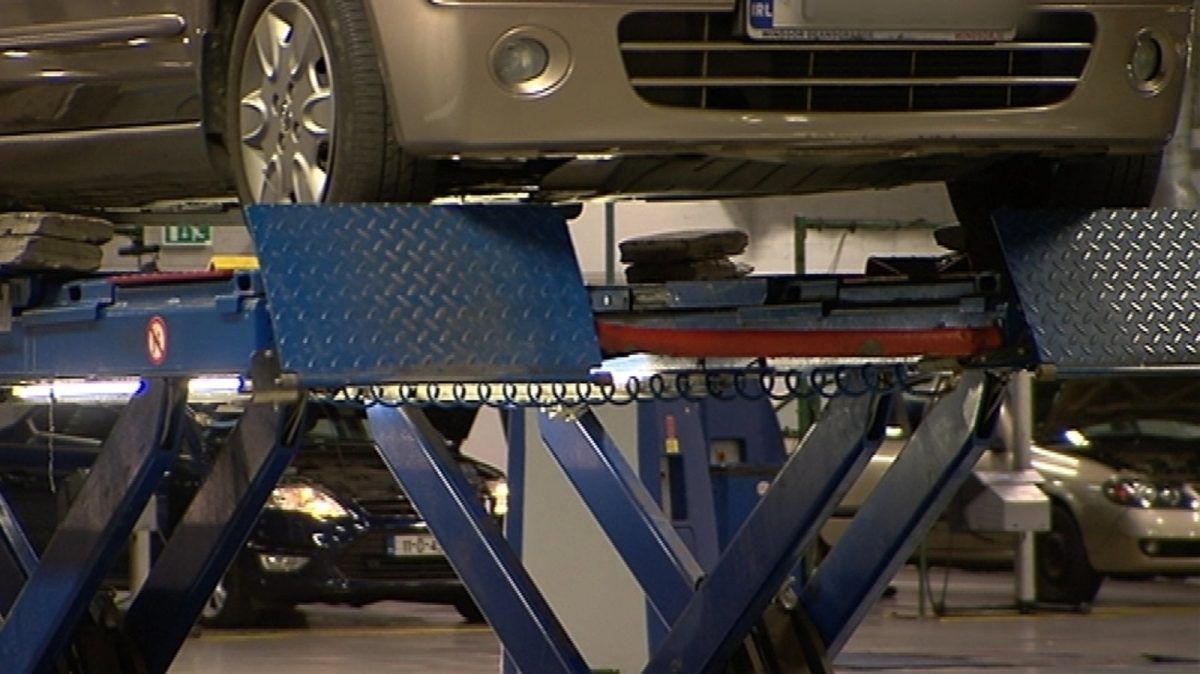 Thousands of car-owners in Inishowen are being forced to travel up to 320kms to have their cars undergo the NCT test because their local centre is flooded.

Flooding issues at the NCT test centre in Carndonagh means that a hydraulic lift is not working properly.

The issue has been ongoing for the past nine months.

Motorists on the Inishowen Peninsula are being forced to travel to their nearest other test-centre in Letterkenny to get parts of the test done.

Some live in North Inishowen which means a two hour round-journey to and from the centre in Letterkenny.

Some drivers in Malin Head are being forced to make the 160km journey to Letterkenny and may have to return for different issues to pass the NCT as has happened.

Local county councillor Martin McDermott told Donegal Daily that people are being forced to make the huge journey on two or even three occasions.

“This is a ridiculous state of affairs and the people of Inishowen are being penalised simply because of where they live.

“It is not acceptable to make people undertake these huge journeys. I have spoken to people who have had to travel from Malin Head to Letterkenny on a number of occasions to pass the NCT on their cars,” he said.

Councillor McDermott said he has written to both the Road Safety Authority and the Minister for Transport   Eamon Ryan’s office in an effort to get the situation solved.

“The reality is that all that needs to be done is some drainage work to stop the test centre becoming flooding on occasion and stopping the lift being used.

“I am hoping this can be addressed soon so that the people of Inishowen don’t need to continue to make these huge journeys.

“On top of this there is a backlog building up in Letterkenny because so many people are converging there to have their NCT tests done,” he added.