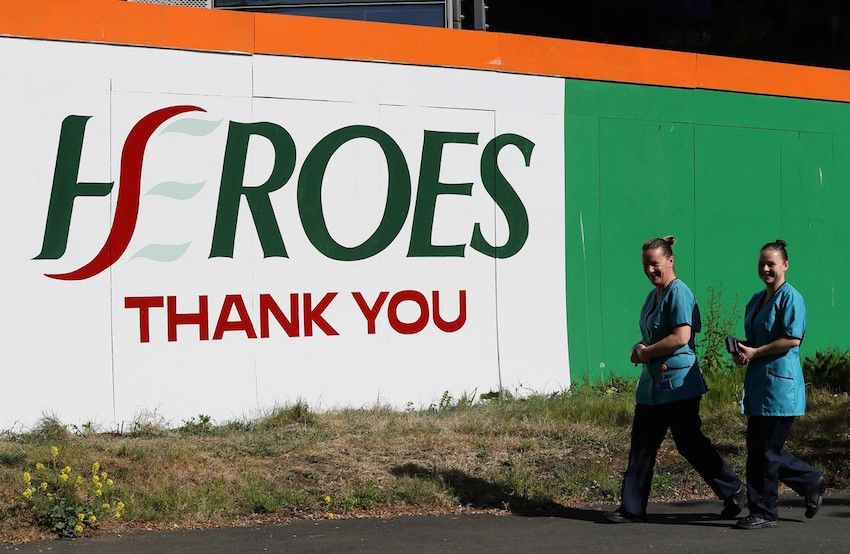 A further 330 new cases of Covid have been diagnosed in Ireland today with 21 of those cases in Donegal.

There have also been eight further deaths according to the Department of Health.

Taoiseach Micheál Martin said he had a “constructive” meeting with Garda Commissioner Drew Harris, which was also attended by Minister for Justice Helen McEntee and Minister for Health Stephen Donnelly.

The group discussed Level 5 restrictions and the need to observe and monitor “weekend activity”.

However, Mr Martin did not say that any new measures or resources to curtail outdoor drinking would be introduced.