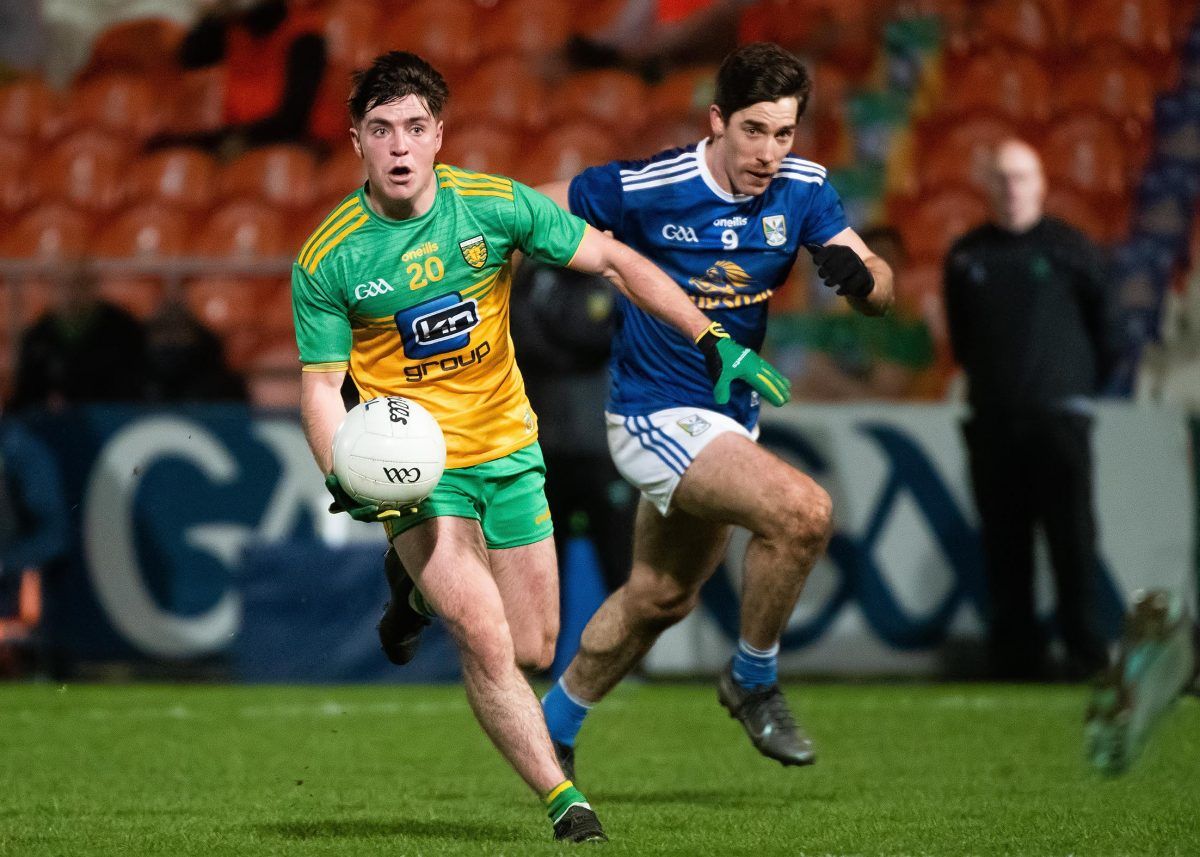 DONEGAL’S hopes of a third Ulster SFC crown in a row were dashed by Cavan in today’s final.

Conor Madden plundered a late goal as Cavan claimed a 1-13 to 0-12 win for their first provincial success since 1997.
Donegal found themselves 0-5 to 0-2 behind early on, but Declan Bonner’s men were 0-9 to 0-7 ahead at half-time.

Cavan, though, were full value for the win and Madden – excellent throughout – proved the hero of the hour.

For Donegal, it was an afternoon to forget.

Watch the highlights of the game below …