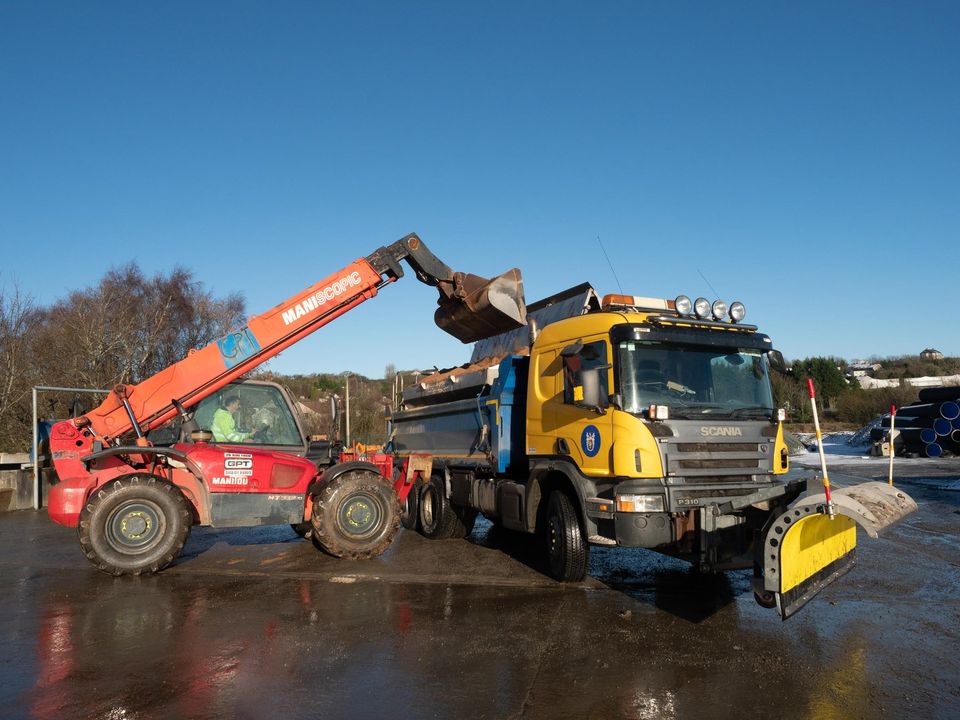 Council workers should have exemption from courts – McBrearty

A DONEGAL County Councillor has called for Council operatives to be exempt from what he called ‘malicious prosecution’ during the course of their work.

The comments, from Raphoe-based Independent Councillor Frank McBrearty Jnr, come after a family member was involved in a court case last week.

A case against Hugh McBrearty (41) of Sheercloon, Ballindrait was struck out at Friday’s sitting of Letterkenny District Court.

McBrearty faced a charge of not wearing a seatbelt at Carrickadawson, Raphoe, on October 14, 2018.

When the case was called, Sergeant Jim Collins told Judge Paul Kelly: “He was working for Donegal County Council and the matter can be struck out.”

Sgt Collins said McBrearty, represented in Court by solicitor Patsy Gallagher, was working at road signs at the time in question.

The case was before the court after a fixed charge penalty notice was unpaid, but was struck out by Judge Kelly.

Cllr McBrearty says that Council workers in circumstances such as this should be exempt from prosecution.

“This is a failure of human resources in Donegal County Council,” Cllr McBrearty told Donegal Daily.

“The Council have a huge responsibility to their staff.

“Two others who were in the same area as Hugh paid a fine that they shouldn’t have. They were working at their place of work at this time.

“Donegal County Council need to be asked why they have not protected their staff members. These people are putting their lives in danger, especially when they’re working on national primary roads. Their detail on the day in question was cleaning and maintaining road signs.”

Last November, the matter was the subject of a motion from Cllr McBrearty to a meeting of Donegal County Council. He asked that the Council contact the Garda Commissioner and the Minister of Justice Charlie Flanagan suggesting that they discipline Gardaí who abused their powers. When the motion was ruled out of order, it sparked an angry reaction from Cllr McBrearty at the time in the Council chamber.

He added: “I have requested meetings with Chief Executive John McLaughlin, the head of HR and Donegal County Council’s legal representatives to ask why they have not protected members of staff from malicious prosecution.

“This seems to me like an abuse of Garda powers. Questions need to be asked about this in the Oireachtas about how many members of the Council staff have been penalised like this. An Garda Síochána are trained on how to use discretion and they can and should do so in instances like this.”

Council workers should have exemption from courts – McBrearty was last modified: November 24th, 2020 by Chris McNulty