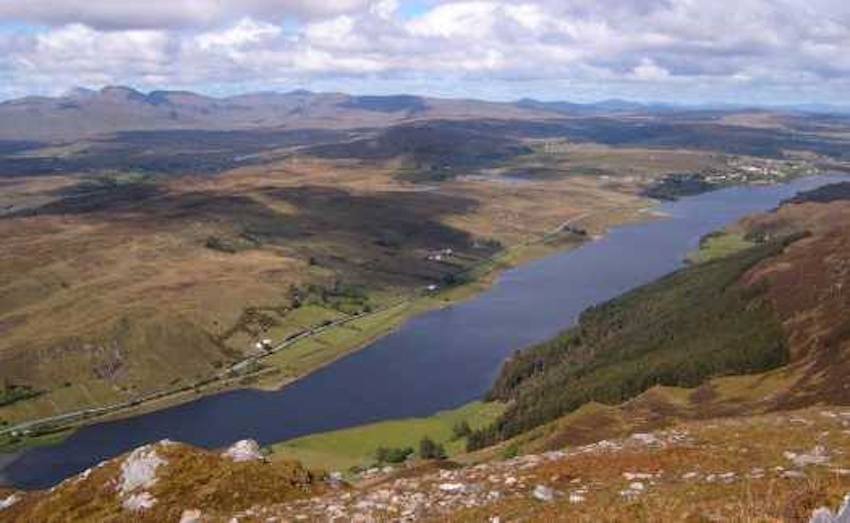 New 2km public walking path to be developed in Fintown

A NEW recreational walking trial is to be developed along the River Finn near Fintown.

Plans have been submitted to Donegal Council for the development of a new 2km trial.

The walking path, to be situated on existing Coillte Forestry Plantation on the riverbank east of Fintown. would be for public use.

The proposed walkway is designed to incorporate existing forestry roads while new path in a loop of the site are included.

The development of a car park to facilitate a maximum of ten cars is also included in the plans which were submitted by Gwendoline Ní Fhiograí on behalf of Coiste Slí Taobh an Mhullinn.

The car park is to be fenced and secured with wooden fencing and gate.