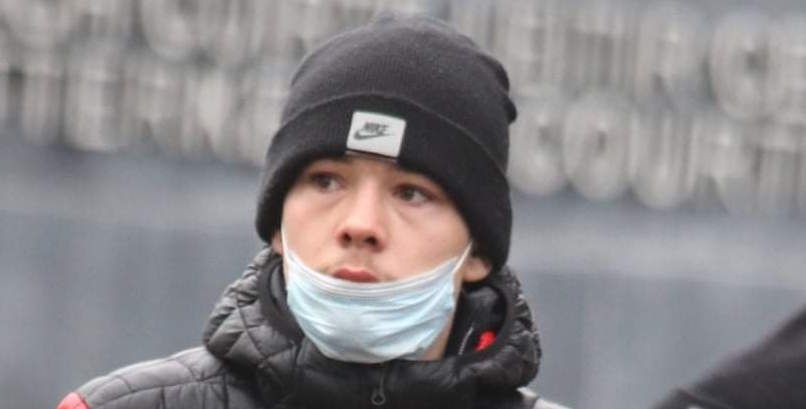 Promising boxer caught with cannabis after waving at Gardai

A boxer who hopes to represent Ireland soon was caught with cannabis after he waved at Gardai across the street.

Up and coming boxer Aaron Walsh appeared at Letterkenny District Court in Co Donegal charged with possession of drugs.

The court was told the 19-year-old was standing smoking cannabis outside Dunnes Stores in Letterkenny on September 6th last year.

Sergeant Jim Collins said Gardai passed by a Walsh, of Pinewood Green Lawns, Balbriggan in Dublin, waved at them.

Gardai became suspicious and stopped Walsh and got a smell of cannabis from him.

Walsh told the court that he was up visiting friends in Letterkenny and admitted smoking the cannabis.

Judge Paul Kelly asked Walsh if he knew that if he got a conviction for drugs that he may not be able to travel abroad in future.

Walsh said he did and he was worried about that as he wanted to represent Ireland at international level.

Walsh, who boxes for Bracken ABC in Balbriggan, said he reached the final of the Irish Championship at 69kg weight.

Judge Paul Kelly asked Walsh if he was any good?

The Judge warned him “If you are messing around with this stuff it will not do your boxing career any good.”

He told the Judge that he longer smokes.

Judge Kelly said that considering Walsh had traveled by bus from Dublin to Donegal and made an effort to come to court he would apply the Probation Act.

The Judge warned Walsh “Good luck with your boxing career and keep it in the ring.”