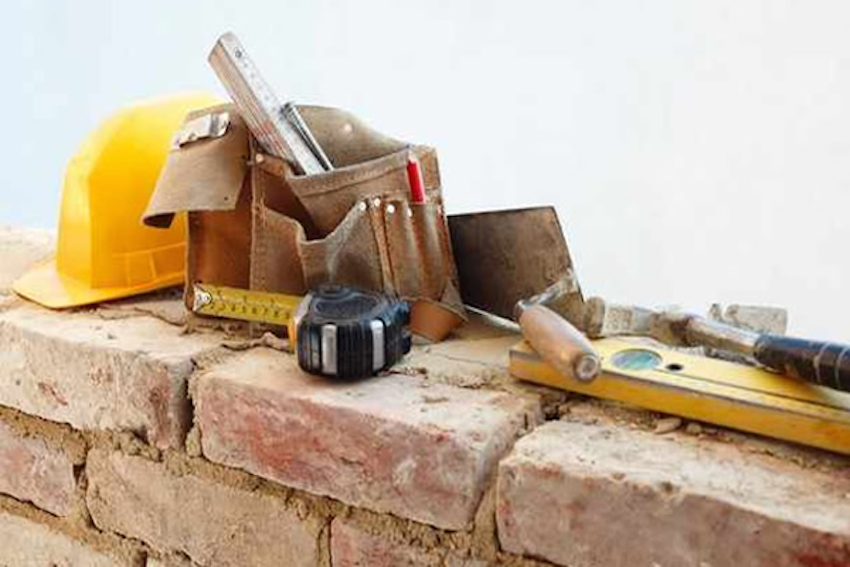 A MAJOR new housing development is planned for Donegal Town.

Planning permission has been sought for the development, which is to comprise 47 housing units.

The application, submitted on Monday of this week by Tir Conaill Properties Limited, is for a proposed development at Old Laghey Road & Farmleigh Park Road, Drumrat, Donegal Town.

The application provides for the development of estate roads, footpaths and open grassed and play areas, all with vehicular and pedestrian access via Farmleigh Park Road onto the Old Laghey Road.

All associated site works – to include boundaries, retaining structures, storm water drainage and attenuation, mains water supply pipes and all public lighting, public network services and connections – are included in the planning permission that has been sought.

A decision will be made by Donegal County Council on January 23, 2021.