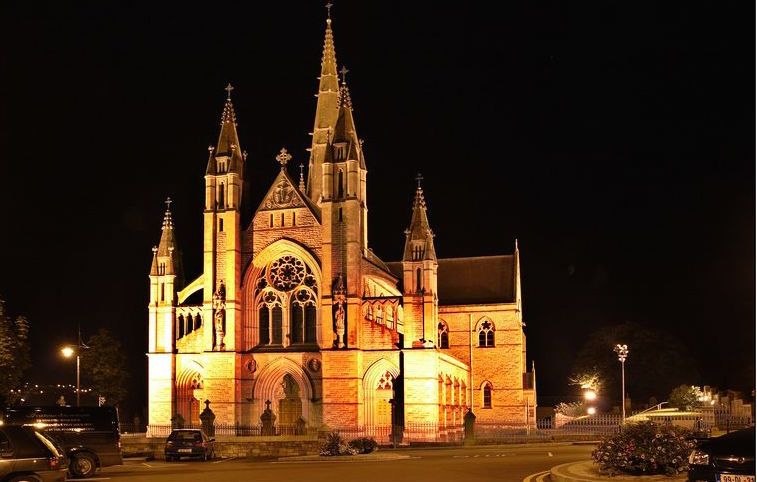 ‘Only small portion will be able to attend mass this Christmas’

The Administrator of St Eunan’s Cathedral has admitted that only a small portion of those who usually attend Christmas masses will be able to do so this year.

Fr Kevin Gillespie was speaking as demand continued for a limited number of places at the Letterkenny Cathedral.

The plan comes in anticipation of Government guidelines on church reopenings for general masses.

Because of expected continued social distancing, numbers at these masses will continue to be drastically reduced. 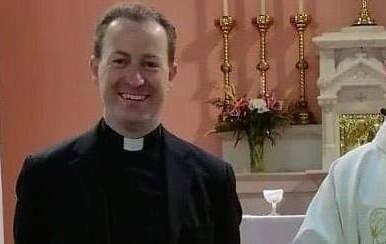 “If you consider that we would normally have full-capacity of around 1,200 people at the children’s mass at Christmas then it is going to be a small proportion of people who would normally be there,” he said.

Booking for the various masses is already filling up fast with a number already booked out.

Scenes of people standing in the aisles and at the back of churches at various Christmas eve masses will not be allowed because of Government regulations.

Fr Gillespie said they are trying to accommodate as many people as possible and reminded people that masses will be available on the cathedral webcam.

He also reminded people that the cathedral will also be open over Christmas to allow people to “make their own pilgrimage.”

He paid tribute to all the volunteers who will sanitise and clean the cathedral during the planned masses.

He also reminded people how difficult it would be to accommodate people within smaller communities where there was only one priest saying that there were three priests at St Eunan’s Cathedral.

The Government has yet to officially release any guidelines on the reopening of churches.

Last week the Bishop of Raphoe, Rev Alan McGuckian said there was no “scientific evidence” why churches should not be open at present.