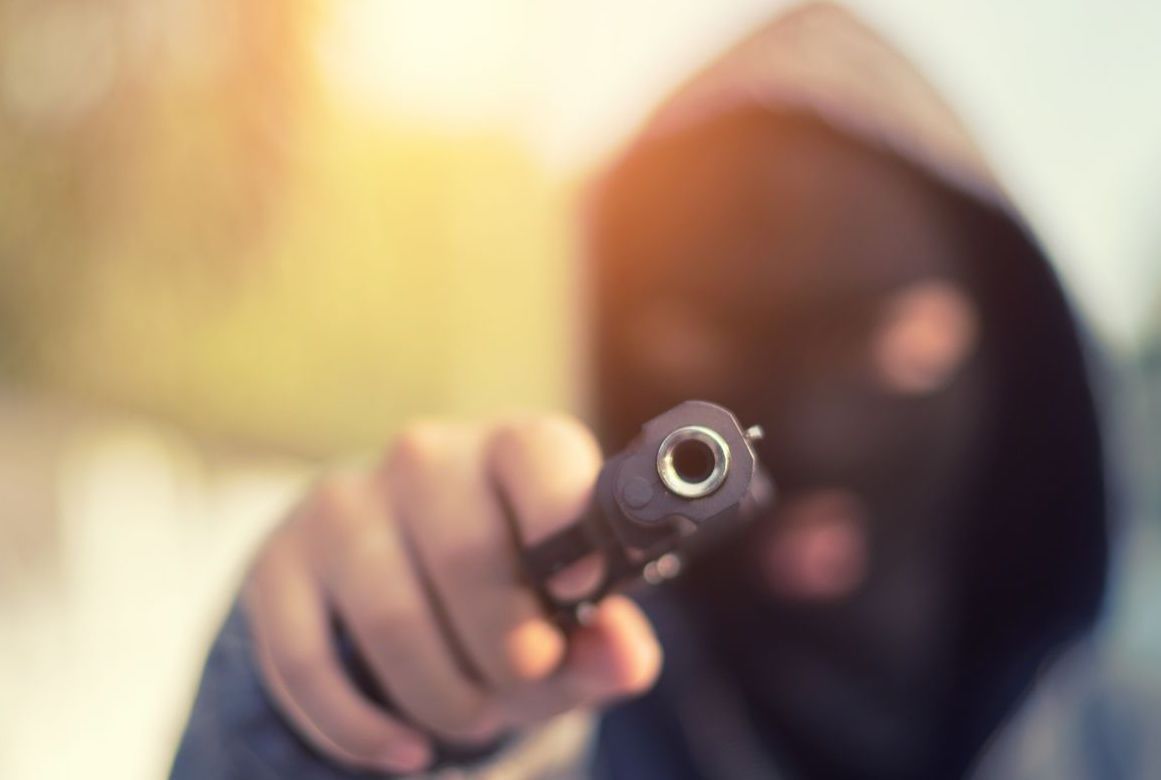 Gardaí have arrested a man in his early 60s in connection with the attempted armed robbery of a post office in Clonmany on November 11, 2020.

Shortly after 5pm on that date a man entered Clonmany Post Office, produced what was believed to be a handgun and demanded money.

A Post office worker retreated to a back room and raised the alarm. The man left the scene. Nothing was stolen.

Gardaí responded immediately to the activation of the panic alarm.

At 5.30pm on Tuesday last November 24, a man was arrested at an Operation Fanacht checkpoint in Bridgend in connection with this incident.

He is currently detained at Buncrana Garda Station under Section 30 Offences Against The State Act.

An Garda Síochána has been working closely with the PSNI in relation to this incident and they are assisting in this investigation.