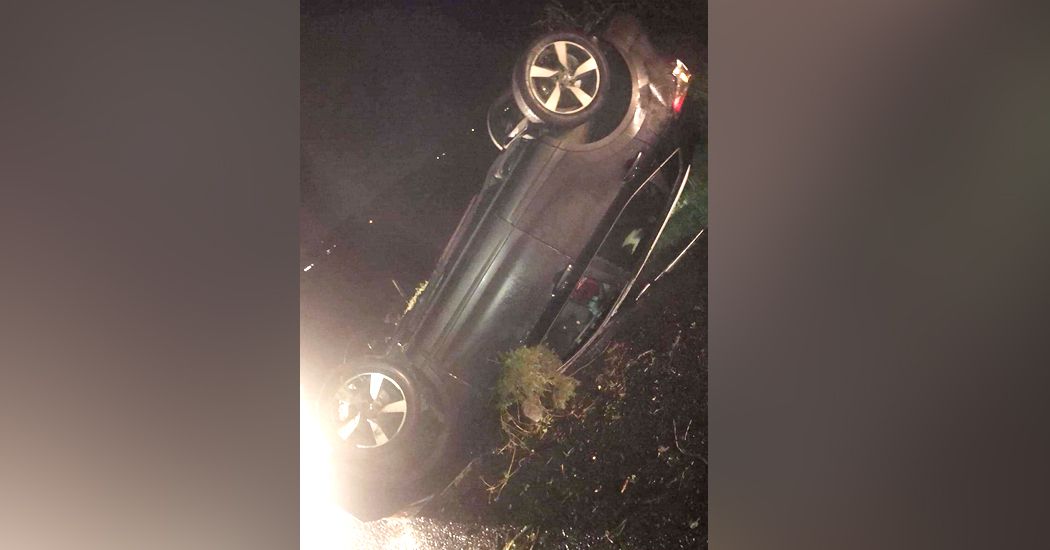 Gardai are hunting a hit-and-run driver who left a young family terrified after crashing into them.

The female driver and her children were left terrified when they were struck by a car on the main Castefin to Ballindrait Road around 8pm.

Although there are no reported injuries, those in the car were left badly shaken up.

The car which was struck ended up partially on its roof.

The second car involved in the incident fled the scene.

It is understood that this car may be a red car and a Ford-model.

A full Garda investigation into the incident is underway.

A Garda spokesperson confirmed “Gardaí are investigating a hit and run road material damage road traffic collision which occurred in the Castlefin area, Co Donegal on the 25th November 2020 at approximately 8:00pm. No injuries were reported.”