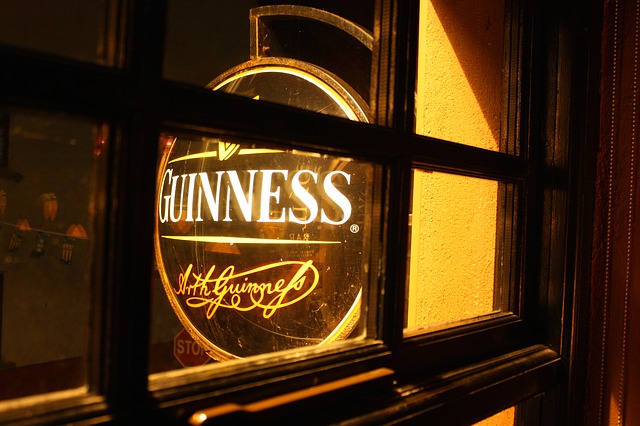 Pubs owners with the Vintners Federation of Ireland (VFI) are calling on the government to allow them to reopen at the same time as restaurants this December.

The VFI say pubs which do not serve food, should be given the same opportunity to open as other businesses within the sector and allow staff to go back to work.

Members criticised speculation that pubs will be permitted to open only if they have a chef and kitchen.

The VFI said this leaked proposal is “further proof that Government and its NPHET partners will stop at nothing to grind our sector into the ground.

“Their actions are demonising a trade that is now fighting for it’s very survival,” said a statement.

Padraig Cribben, VFI Chief Executive, said: “The facts are clear, pubs are safer than restaurants according to the Health Protection Surveillance Centre (HPSC). The Government’s reopening guidelines recognise both pubs and restaurants as ‘controlled environments’, so there is no logic for allowing restaurants open and refusing pubs the same right.”

Mr Cribbin said the government’s singling-out of the non-food pub sector will lead to great distress and unrest.