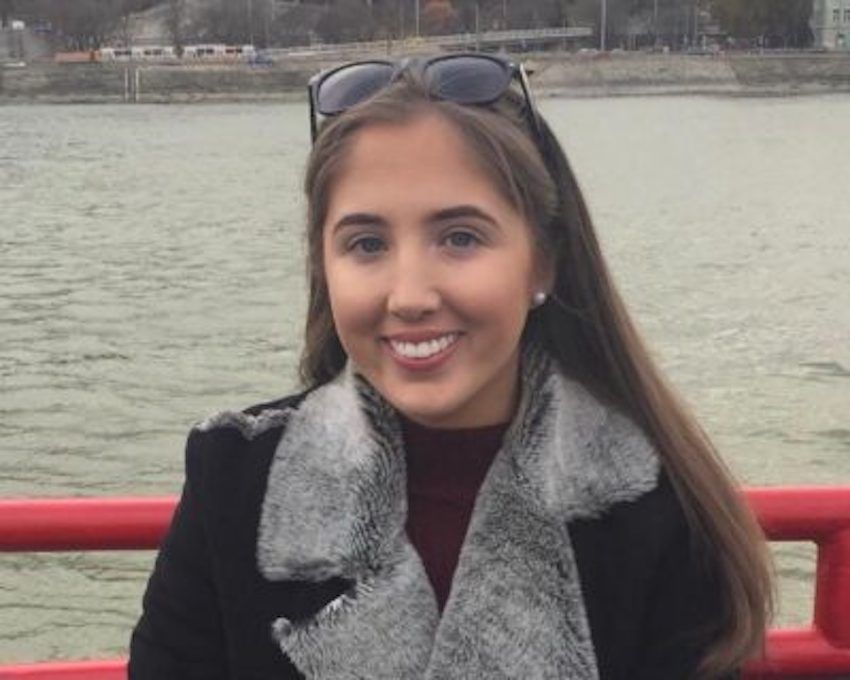 Award for Donegal woman who rescued father and three daughters

A DONEGAL woman who rescued a father and three daughters from the water at Portsalon has been honoured for her bravery.

Three men who rescued two other men who were in difficulty in the water off Donegal in 1975 were also honoured while solo fin swimmer Henry O’Donnell was given a Community and Social Responsibility Award.

Jane Friel was at Portsalon beach with her cousin on Tuesday 28th July, when they noticed a lady calling for help.

The woman said that her family were in difficulty in the water.

Jane immediately ran down towards the shoreline. On her way down she grabbed hold of the ringbuoy. She noticed that there were four people in difficulty in the water. Two of the youngest girls were desperately clinging onto a body board, while the father was holding onto his youngest daughter.

Jane entered the water and began to reassure all four people.  She instructed them to remain calm and to kick their legs.  On approaching the youngest girl aged 9, she directed her to hold onto the ringbuoy and to kick her legs. She managed to take her safely to shore.

Jane swam out towards another girl and directed her to keep kicking her legs and guided her safely to shore. She noticed that the father was holding onto his daughter and struggling to swim out of the rip current.

She continued to encourage them to swim towards the shoreline.  Jane managed to successfully rescue all four.

In July of 1975, two men took a wooden craft out into the water at Mullaghduff.  When the men rowed out of the bay, they quickly got into difficulty. They lost an oar and the boat turned broadside to the sea.

People out walking noticed this unfold and raised the alarm at the nearest house resided by Brian Friel (RIP).  Mr Friel sought support from neighbours to launch a rescue. Two men, John Boyle and Dan Boyle (RIP) agreed to assist. Mr Friel (a teenager at the time) launched a boat and went to the scene.

He continued to manoeuvre through the debris of the boat’s contents while encouraging the men. The other crew members managed to lift the casualties on board.

They brought the casualties to safety.  The men were badly shaken and hypothermic but made a full recovery.

O’Donnell started a solo finswim expedition in aid of Water Safety Ireland and the Irish Cancer Society on September 17 last.

Henry has fundraised over €9,000 for the two charities and is attempting the heroic feat in an effort to become the first person in history to circumnavigate Ireland by finswimming.

Henry receives a Community and Social Responsibility Award in appreciation for his fundraising efforts for Water Safety Ireland.