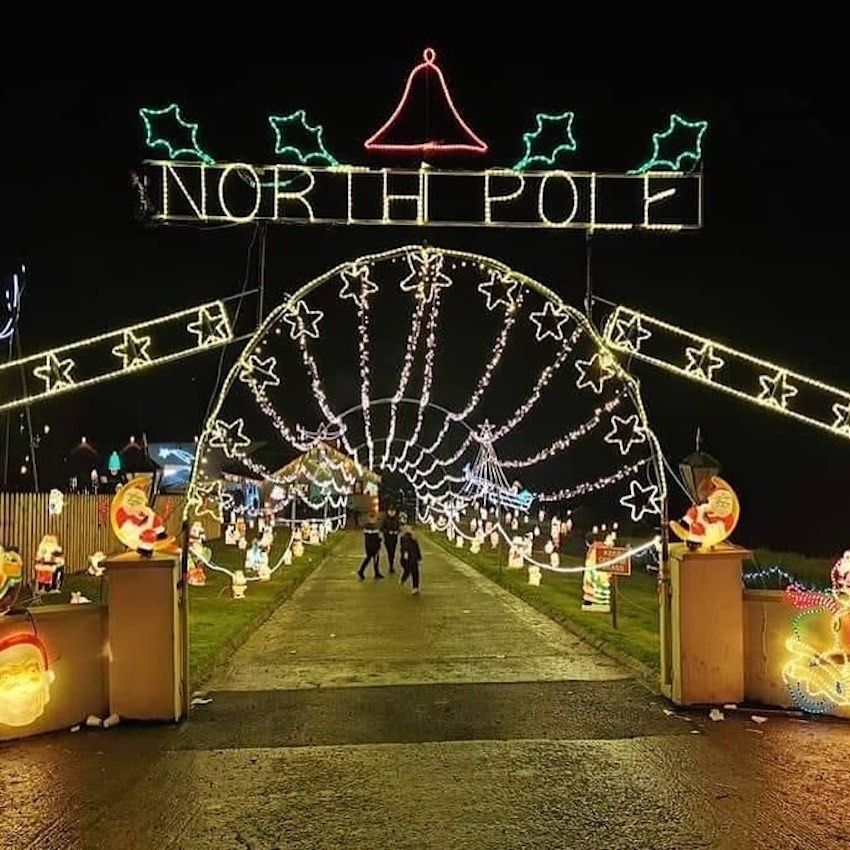 Christmas cheer in Kerrykeel as Whoriskeys’ display lights up the darkness

THE famous Christmas lights at Gortcally in Kerrykeel were switched on last night.

The dark winter nights have rarely felt bleaker for some during unprecedented times, but the lights outside the Whoriskey house have perhaps never seemed brighter.

For the last 16 years, Michael and Mary Whoriskey have extensively lit up their home and garden in support of charity and have raised over €65,000 for several worthy causes.

The festive spirit appears more alive than ever after their big switch-on last night.

Traditionally, people travel from near and far to see the display and make donations to the chosen charity. Donations are being accepted online to compensate for those unable to travel due to Covid restrictions.

This year, the Whoriskeys’ charity is Pieta and a;; donations are very welcome here: https://www.idonate.ie/fundraiser/11393696_whoriskey-s-christmas-lights-display-kerrykeel.html?fbclid=IwAR2G9hMwzQsN3KAGJOlcazqu-2M3pIBvOP-E3iYTGirPPK6Qpp1H4RoheNw

For the year that it’s been, we have decided to go with supporting Pieta House. We have one charity instead of two this year because I think fundraising will be massively down,” Mary told Donegal Daily last month.

The Whoriskeys have over 250 decorations in their spectacular display.

Last year’s fundraising was one of their best yet, when €7,500 was donated to Donegal Hospice and the Mevagh Voluntary Fire Service.

Watch the switch-on below …