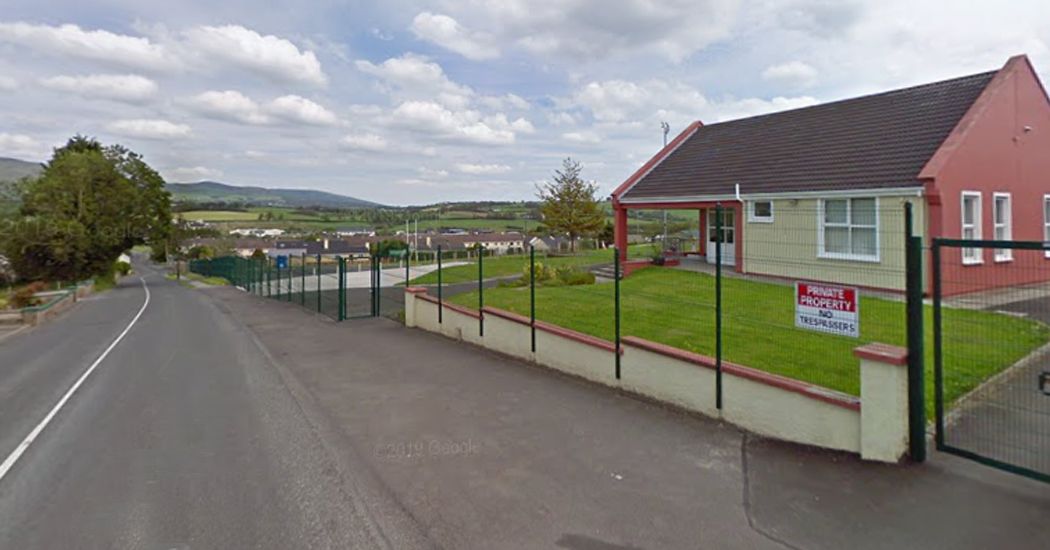 Safety of back roads into Northern Ireland under scrutiny

Donegal County Council has been urged to examine the volume of traffic using back roads into and out of Northern Ireland.

The call was made by Councillor Paul Canning this week, who said that an increase in traffic using country roads to the border is causing safety concerns at a local school.

Recent traffic surveys at St Aengus NS Bridgend show that the majority of motorists are speeding at 71km/hr on the road, where the speed limit is 50km/hr.

Cllr Canning said the school is seeking a raised pedestrian to allow students to cross safely.

The local authority said road design standards do not recommend for hard shoulders/hard strips, but the specific area could be raised with Road Design at a Municipal District level.

Cllr Canning responded to say that policies should be revisited: “Here is a situation where we have a local school on a county road, the width of the road would be 10m wide, it has an island, it’s an easy option, it’s cost effective. I don’t see any reason why a raised pedestrian crossing couldn’t be facilitated.”

Safety of back roads into Northern Ireland under scrutiny was last modified: December 1st, 2020 by Rachel McLaughlin