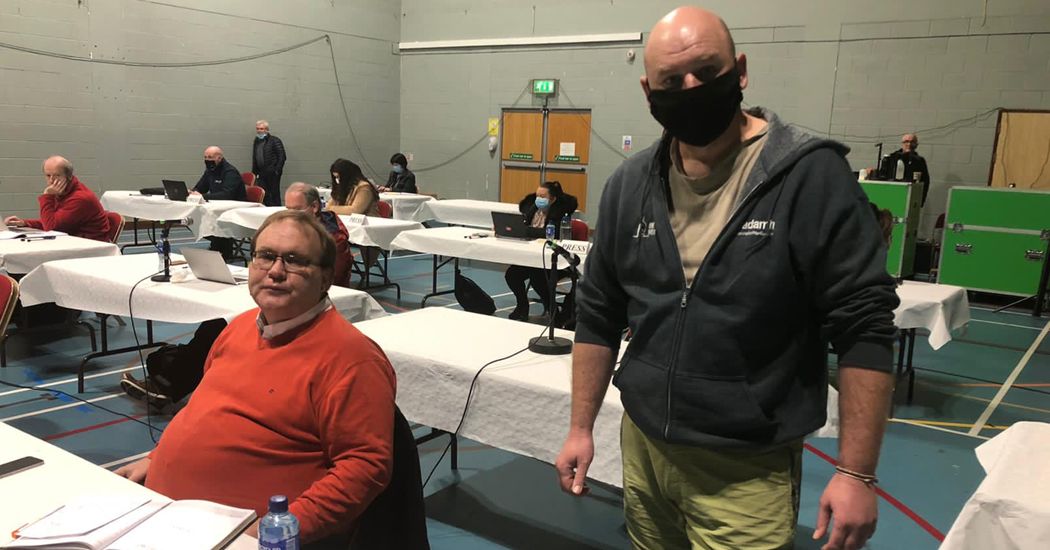 A new dedicated team is being formed to develop greenway plans for Donegal.

Donegal County Council is currently staffing a new team with the aim of being operational in March/April 2021.

The council is now being urged to be in a position to be ready to secure future tranches of funding in the year to come.

While progress is being made on the Letterkenny-Burtonport greenway, Councillor Michael McBride has suggested that the new action group should include representatives from community groups that helped initiate the process for the routes.

A motion on the matter was raised by Cllr McBride at this month’s council meeting, and seconded by Cllr Michael Cholm Mac Giolla Easbuig.

Cllr McBride suggested that the council should form a ten year plan to ensure planning is secured ahead of future funding allocations.

Cllr Mac Giolla Easbuig, who is on the committee of the Loch Chonaill Railway Walk, added that he feels the overall greenway project from Ailt an Chorráin/Burtonport to Letterkenny was “neglected from the start”.

He told Donegal Daily: “We shouldn’t be in the position that we are in now, playing catch up, but I welcome the fact it was in the budget book for this year.

“I believe it is important that funding is secured for viaducts on the greenway to be rebuilt, from a visual and from a heritage perspective, and not just left.”

Cllr Mac Giolla Easbuig added: “It is very important that we move this forward and we have a proper discussion with the landowners and between the two Municipal District areas.”

Meanwhile, the North West Greenways Network project has a dedicated team which is intended to remain separate from the Active Travel/Greenways Team. The NWGN project is progressing well with Phase 1, Buncrana-Derry, proceeding to EIAR/CPO in early 2021. Phase 2, Muff-Derry, is proceeding to tender for construction early next year and Phase 3 is currently under construction in Lifford.