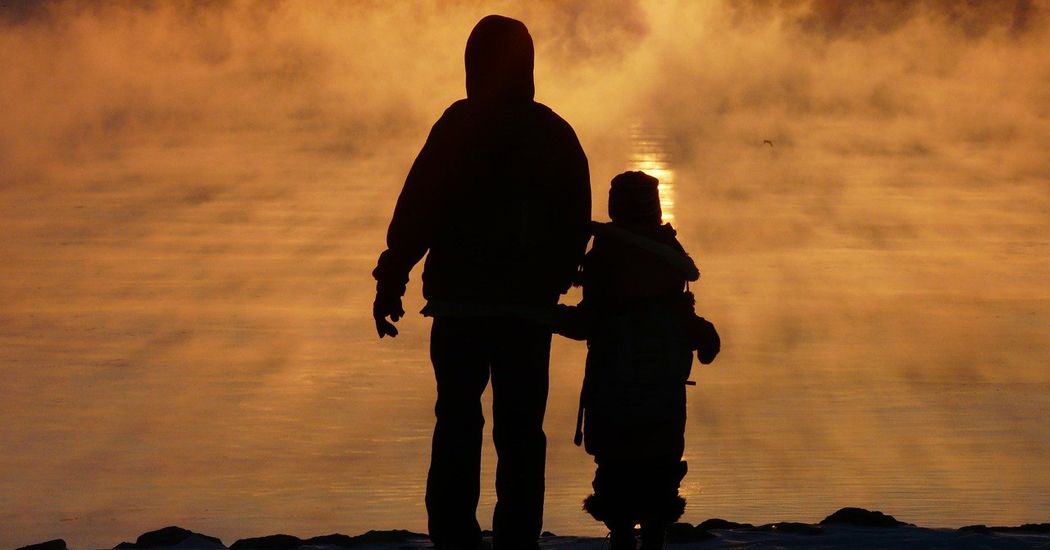 ‘Own door’ model of Letterkenny Direct Provision centre is welcomed

Donegal Intercultural Platform (DIP) is calling on local organisations and groups to welcome and support families who are due to arrive to the newly-announced Direct Provision in Letterkenny next year.

Up to 60 families will be housed at the Port Road Accommodation Centre’ at former student apartment buildings on the entrance to Letterkenny.

The meeting was attended by members and representatives of a range of agencies and organisations including the Intercultural Platform, Donegal Travellers Project, Donegal Local Development Company, the Resettlement Programme, Letterkenny Islamic Association, Inishowen Together, The HSE-funded support worker for the Emergency Temporary Accommodation Centre (under the Direct Provision system) and a number of allies and activists.

A spokesperson said that those attending the meeting particularly welcomed the fact that people currently living in temporary B&B settings would be accommodated in the new centre that would also include a private front door for families, who would be free to cook and live together in a much more family-oriented way whilst their application for refugee status was being assessed.

The meeting called on local organisations, businesses, faith groups and churches to join with the intercultural Platform and its affiliates to get involved in welcoming and supporting the families when they arrive in early 2021. Groups have been invited to come together in a Welcomes Committee to help coordinate support efforts and social opportunities. The Platform has also been in touch with the Department of Children, Equality, Disability, Integration and Youth about this development.

Meanwhile, Councillors of the Letterkenny-Milford Municipal District have agreed on a meeting this week to discuss questions and concerns surrounding the Direct Provision Centre.