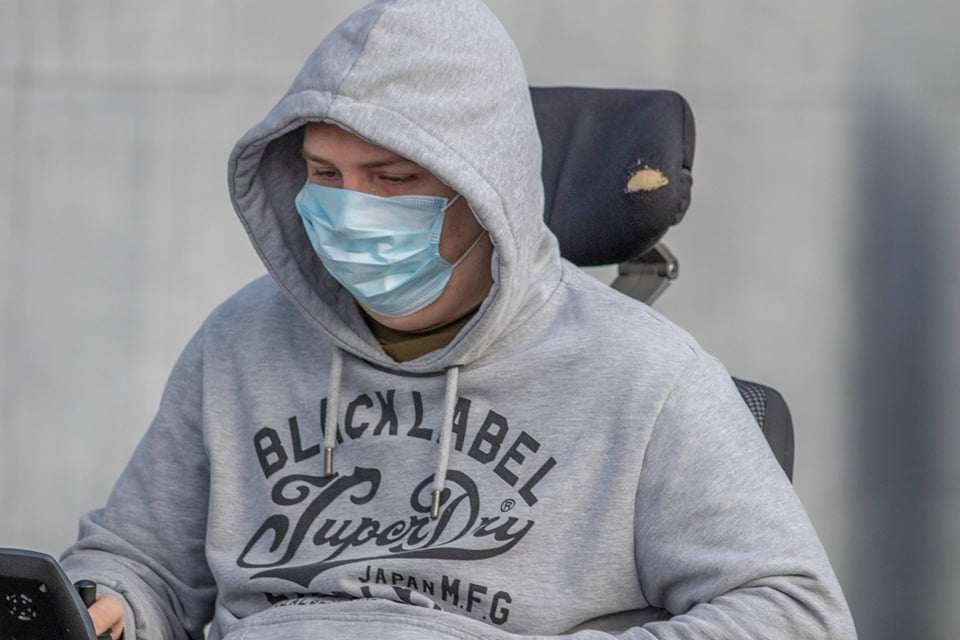 A Letterkenny man has appeared in court charged with possession of child pornography.

He is charged with having 10 images of child pornography in his possession.

The images were found on equipment at James home address at Fairgreen Hill in Letterkenny by Gardai on June 5th, 2019.

Garda Paul McHugh told the court that he arrested James at Letterkenny Garda station earlier today and cautioned him.

However, James made no reply to the charges.

Garda McHugh said he had no objection to bail under the condition that he remain at his current address and notify Gardai if he changes his mobile phone number.

Judge Paul Kelly adjourned the case until January 11th next.