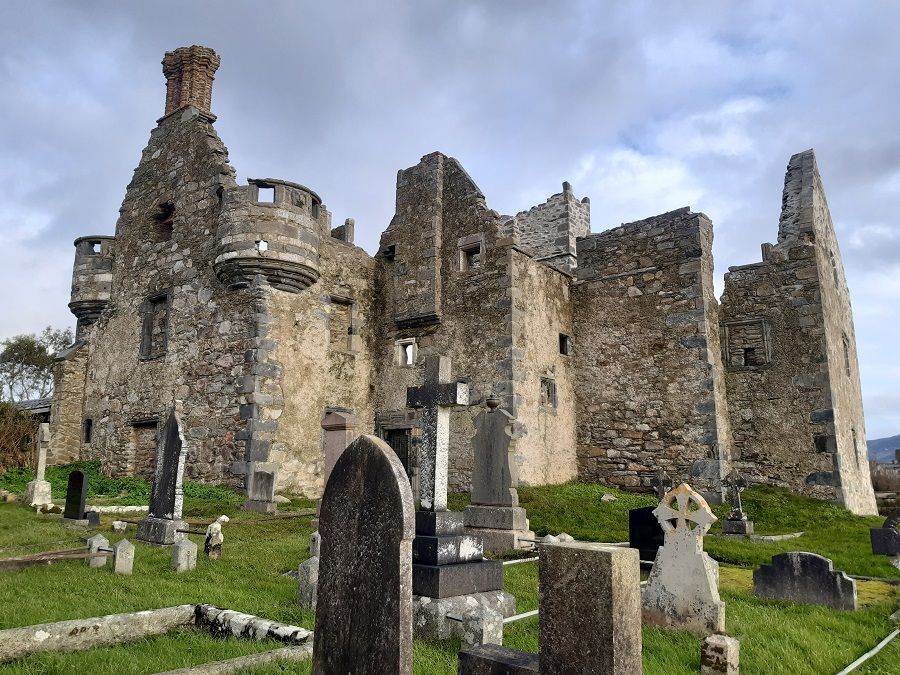 500-year-old Abbey saved from the brink of collapse

The historic site was on the brink of collapse when it was closed on health and safety grounds in 2015. Some sections were held together by the enclosing Ivy.

Donegal County Council launched a major conservation project for the Abbey and, five years on, they are complete. 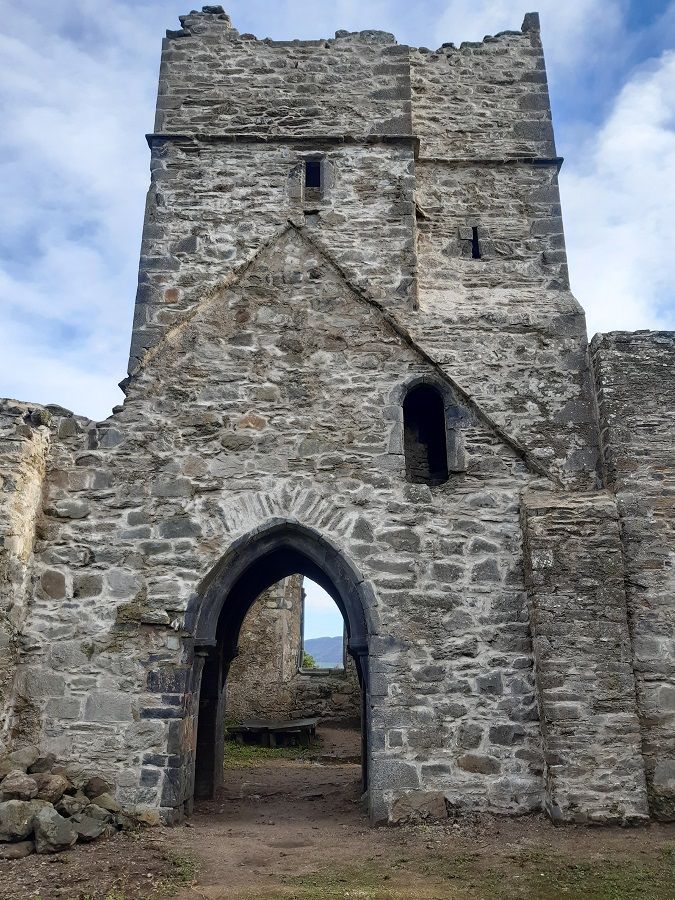 Building Conservation Officer, Collette Beattie commented that: “The building was concealed under layers of ivy and the conservation approach has been one of minimal intervention which has carefully revealed and repaired this 16th century building, that has been used as a priory and later as a private dwelling, showing the integrate details of beautiful dressed stone work and carvings and allowing us to understand the different stages of alteration to the building over the centuries.”

Works involved the timely removal of trees and ivy, and the consolidation of stonework, utilizing a lime based mortar matching the existing, under the supervision of Conservation Architect, Dedalus (Moville), and Archaeologist Richard Crumlish (Carndonagh), with stonework by John Doherty Construction (Clonmany) and Seamus Friel & Sons (Buncrana).

Fergal Doherty, DCC Divisional Manager expressed thanks to the various funding bodies, The Heritage Council, former Dept of Culture, Heritage and the Gaeltacht and SEUPB(PEACE IV) who together with the Donegal County Council provided the funding that enabled the works to be carried out. Thanks were also expressed to local groups Rathmullan & District Historical Society and Rathmullan RDRC -The Way Forward.

Donegal County Council Heritage Officer Joseph Gallagher added: “The long-term commitment demonstrated by local heritage and community groups in Rathmullan to the conservation of the abbey and the historic graveyard is commendable and has been rewarded. The phased approach taken to conservation works, under expert supervision and with the consent of the National Monuments Service, means that with regular maintenance, this structure will be available to future generations to interpret, appreciate and enjoy.” 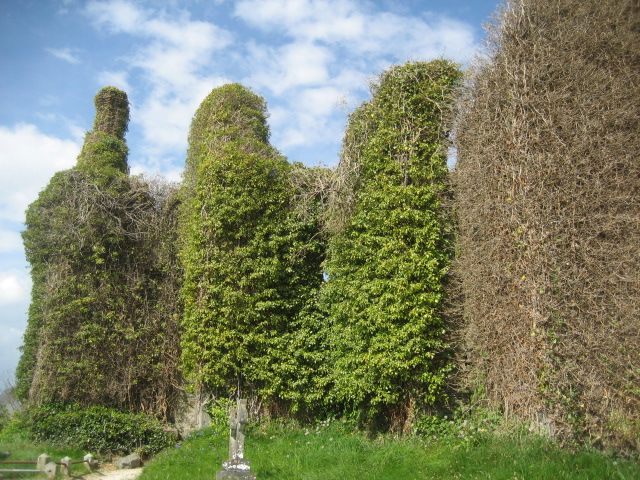 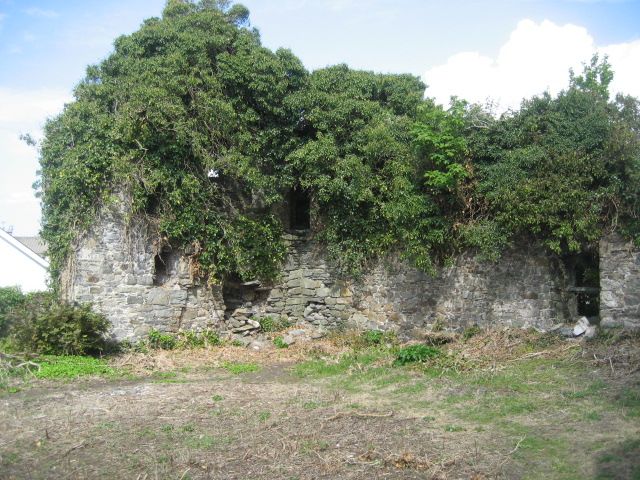