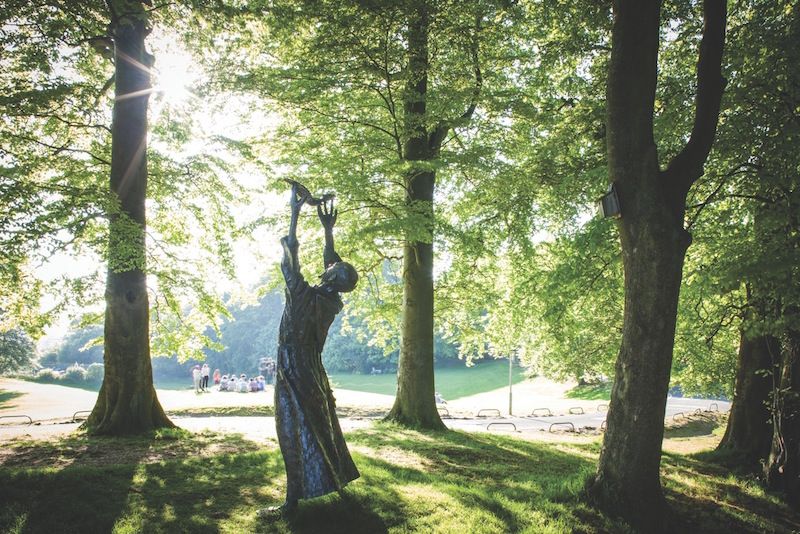 Communities coming together to celebrate Colmcille/Columba 1500

Next Monday, December 7th marks the beginning of a year-long celebration across Donegal and Derry of the life and legacy of St Colmcille/Columba.

Colmcille was a significant figure in the early Irish church and is credited with the spread of Christianity throughout Scotland and further afield.

He is thought to have founded many monasteries, the most significant of these being the monastery at Iona. In Ireland, Colmcille is one of the three patron saints along with Saint Patrick and Saint Bridget and is widely celebrated, especially in Donegal and Derry.

Consequently, cross border groups across the religious, civic, educational, and arts and heritage, tourism and leisure sectors have collaborated to build on the rich heritage of Colmcille and those who followed him to mark the 1500th year since his birth.

Covid-19 restrictions and Public Health Measures have impacted on the celebrations to the extent that the public cannot come together in large numbers nor attend planned events. Still, the organising groups warmly invite people to join them virtually over the days ahead.

A number of events will be streamed and recorded for broadcast via online platforms.
The schedule below will assist those interested in accessing virtual events. 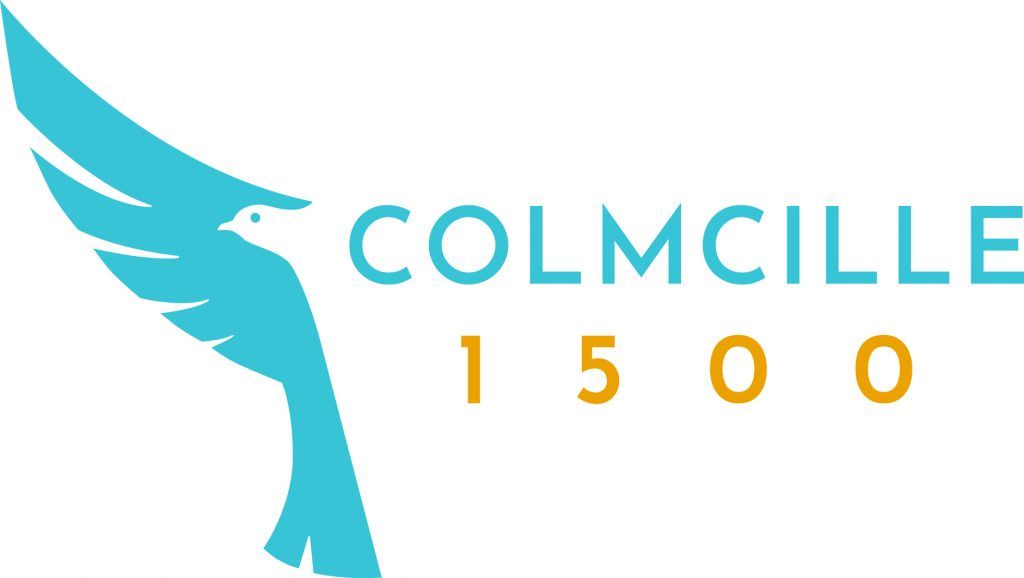 At 9.15 pm An Tobar Domhain (Rosary & Examen) will be streamed live from St Colmcille’s Church, Glendowan on http://www.chuchservices.tv/churchhill and on the Raphoe Diocese Facebook page https://www.facebook.com/DioceseofRaphoe

A Directed Holy Hour will be streamed from 11pm to 12 midnight in St Colmcille’s Church, Glendowan on http://www.chuchservices.tv/churchhill

In Inishowen, the Columba Community will begin their yearlong programme of events to celebrate their patron St Columba with an all-night vigil of prayer in St Canice’s Oratory in the Celtic Prayer Garden, IOSAS Centre, Muff. The vigil will begin at midnight on Sunday 6th December and continue until 6 am the next morning. It is hoped that anyone wishing to participate in the vigil will do so in homes across the Dioceses.

On Monday 7th December, as the sun comes up, there will be Ecumenical Morning Prayer for St Columba’s Day at St Colmcille’s/Gartan Abbey on https://www.facebook.com/StColumbaGartan
Bishop Donal McKeown will launch a year-long series of events in the Diocese of Derry to mark the 1500th birthday of St Columba, with a special online Mass at Long Tower Church, at 10 a.m. This Mass can be viewed at http://longtowerchurch.org/webcam/

Bishop Alan McGuckian, SJ will celebrate Mass from St Colmcille’s Church, Glendowan that will be broadcast on RTE News Channel at 10.30am.

Schools across the country especially those dedicated to St Colmcille/Columba are encouraged to light a candle on the 7th December and to reflect on the rich place of Colmcille in our heritage. A short video featuring the students of Scoil Cholmcille, Letterkenny will be shared via Diocesan Facebook to mark all schools’ place in the celebrations. 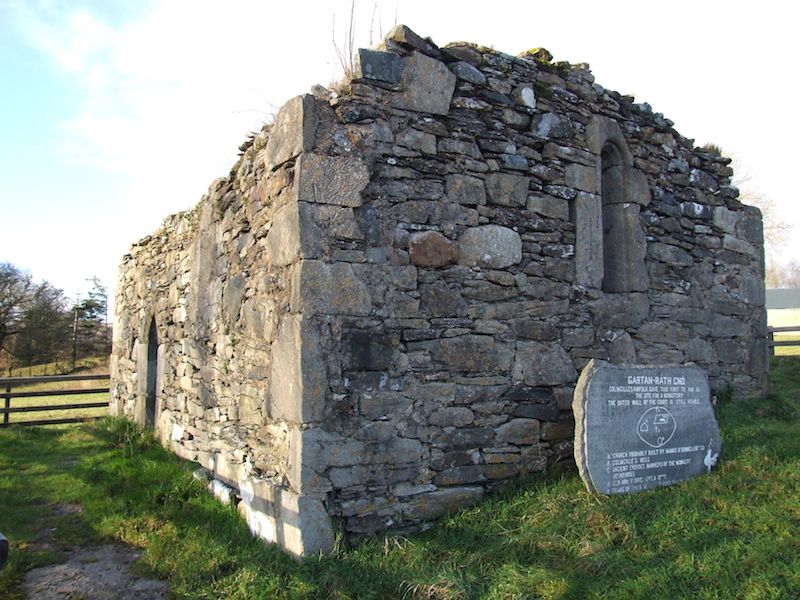 A series of video messages welcoming Colmcille 1500 from individuals, groups and organisations in Ireland and Scotland, including the Mayor of Derry and Strabane and the Cathaoirleach of Donegal County Council will be shared at www.colmcille.net/colmcille-1500/ and at https://www.facebook.com/colmcille1500

The Churches Trust have produced a film called Columba at 1500 where Church Leaders celebrate Columba and the launch of this celebratory year. At 1pm this will be available on their new You Tube Channel.

Ulster University and Éigse Cholm Cille, the Irish language literary society based at Magee campus, will host a virtual conference for schools Comoradh Cholm Cille to mark the 1500 years since the birth of Colmcille as part of the city and region’s commemorations on the 7th of December.

For further information on how to register for the Éigse Cholm Cille conference please follow: https://www.eventbrite.com/e/comoradh-cholm-cille-tickets-128622422127?ref=estw

Donegal County Council and Derry City & Strabane District Council have a wide variety of projects and events planned for the commemorative year.

Their programme has been developed based on extensive consultation undertaken for the Audit of Columban Cultural Heritage and includes: the appointment of a Colmcille 1500 Project Manager to coordinate the commemorations; Conservation works to selected Columban archaeological and built heritage sites; Public art commission on the N56 between Letterkenny and Kilmacrennan; Major cross-border exhibition on the life of Colmcille; Production of an educational resource pack for primary schools; Academic conference at the Magee College campus of Ulster University; and a Cross-border production by An Grianán Theatre of Brian Friel’s play ‘The Enemy Within’.

Work is ongoing on the development of the major legacy project, the Slí Cholmcille, the Irish Camino style walk which has the potential to bring tremendous benefit to Donegal and Derry. More details will be made available of opportunities to walk in 2021 during this year of Columba/Colmcille.