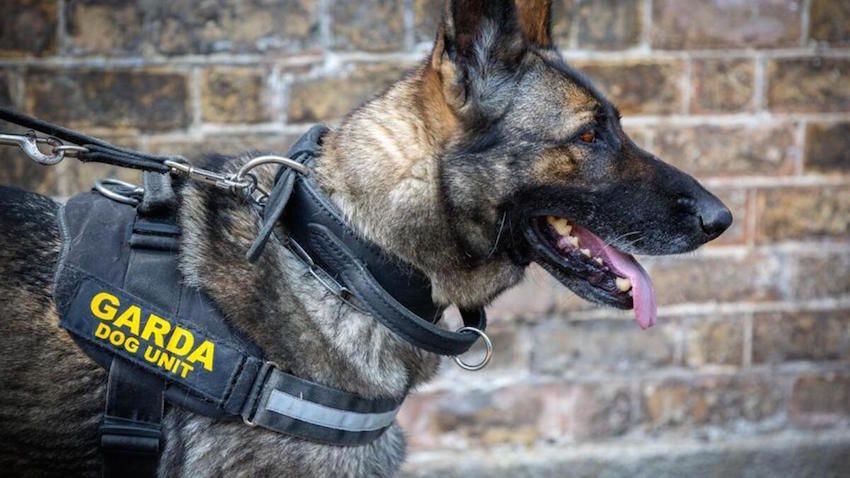 Gardai seize cash and drugs in raid in Letterkenny

Gardai have raided a house in Letterkenny and recovered a substantial amount of drugs and cash.

The raid took place in the Ballymacool area of the town around 8am yesterday morning.

A number of units of Garda unit including the specialist dog unit took place ion the raid.

The district drugs unit were also involved in the raid which uncovered both class A and class B drugs.

One man was arrested and continues to be questioned at Letterkenny Garda station.

It is understood the drugs were due to be distributed locally.