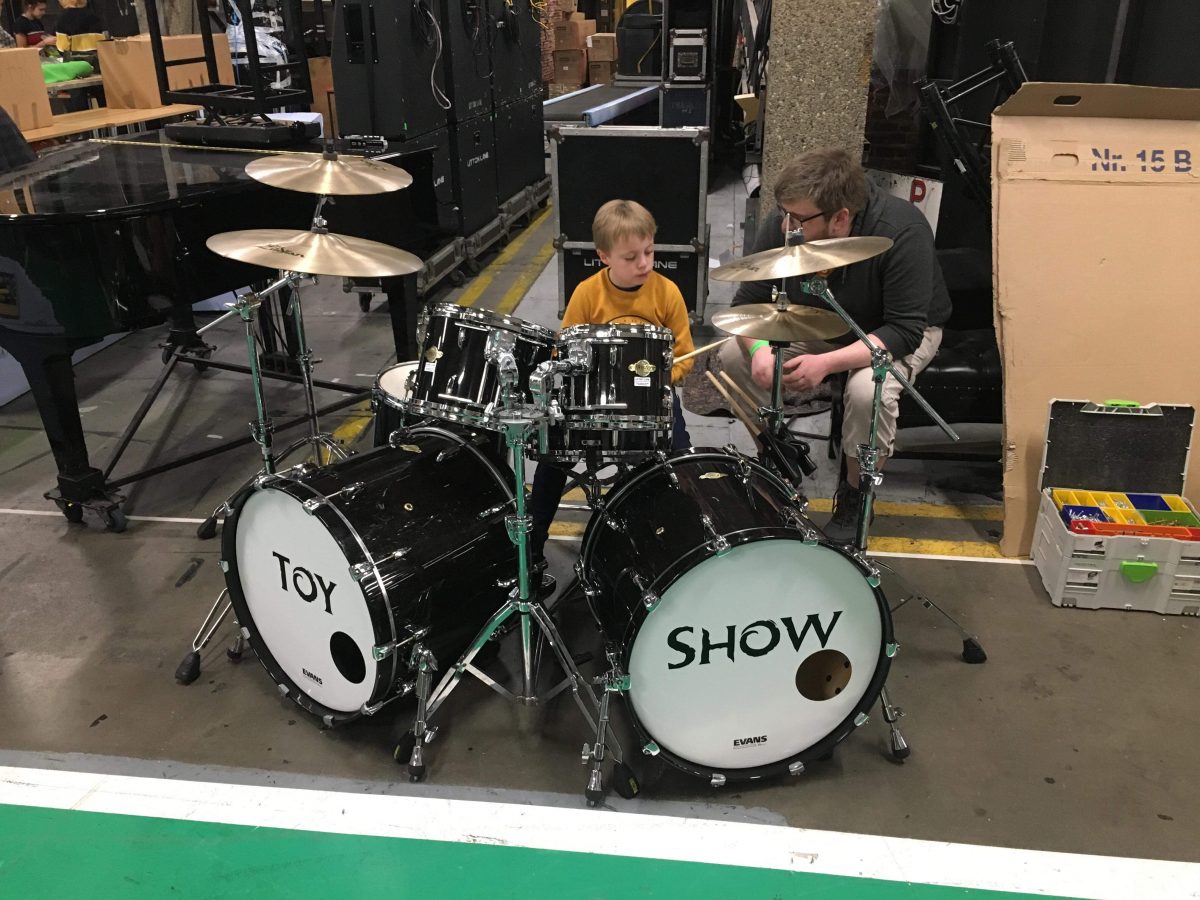 RATHMULLAN’S Little Drummer Boy, Finlay Sheridan, is back on the beat.

Eight-year-old Finlay and the band got together for a special post-lockdown rendition of Fairytale of New York.

The video was filmed by Cian Flannigan at the Silver Tassie Hotel.

Little Finlay captivated the audience at the Rathmullan Community Festival last summer. He took to the stage and wowed the crowd with his talents.

He played live on BBC Radio Foyle before starring on the Toy Show, watched by 1.5million people.

Finlay is a pupil at Drumhalla National School.

He joins dad Daniel, brothers Evan and John and sister Jaymie in My Generation.

‘And the bells were ringing out…’ – Drummer Boy Finlay rocking for Christmas was last modified: December 6th, 2020 by Chris McNulty