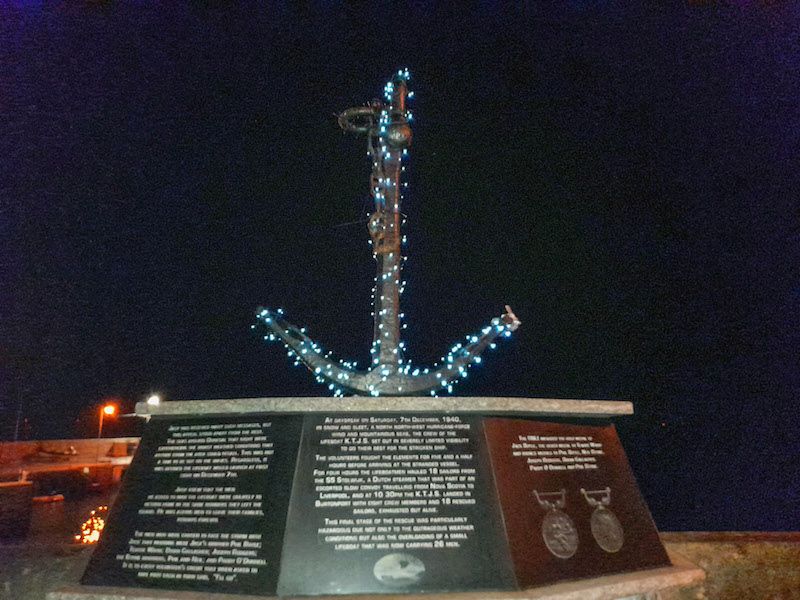 Islanders send a light of hope this Christmas

Residents on Arranmore Island have put up a spectacular lights display in honour of those who can’t make it home for Christmas.

Normally people would travel back from around the world to spend the festive season on the island.

However, because of the pandemic many cannot return.

Now islanders have lit up the island in tribute to those who cannot be with their loved ones this year.

A fundraising campaign was launched by islanders which hoped to raise €1,000 to buy some lights for the island. 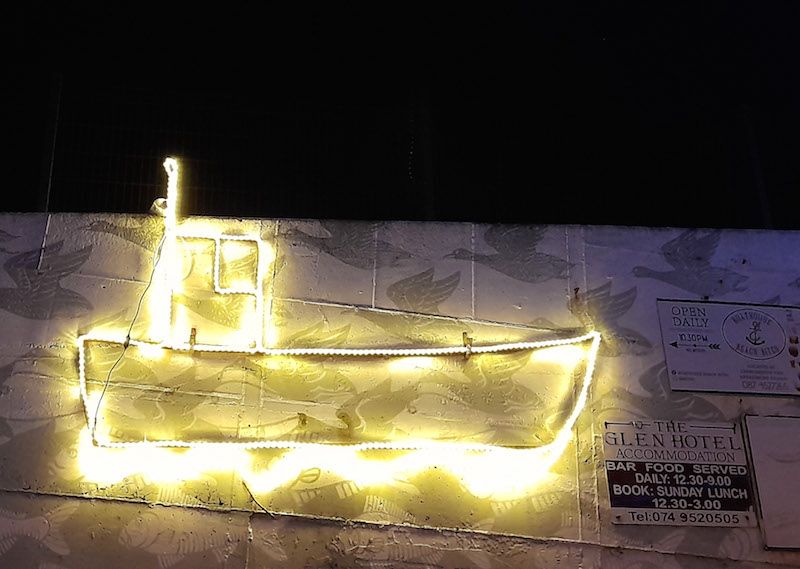 However, organisers were shocked when the Go Fund Me page received more than €10,000 from people around the world in a matter of days.

Last night the lights were officially switched on in a number of townlands on the island which has a population of around 450 people.

It was followed by a procession of local people across the island in honour of those who cannot make it home.

Candles were also lit and placed in the local church in memory of more than 200 islanders.

Many of the lights can now be seen at night from the mainland.

Maureen McCafferty of the local Soilse Arainn Mhor group which organised the campaign said they are delighted by the success of the campaign.

“The donations and offers of help have been amazing from both the island community and people on the mainland. 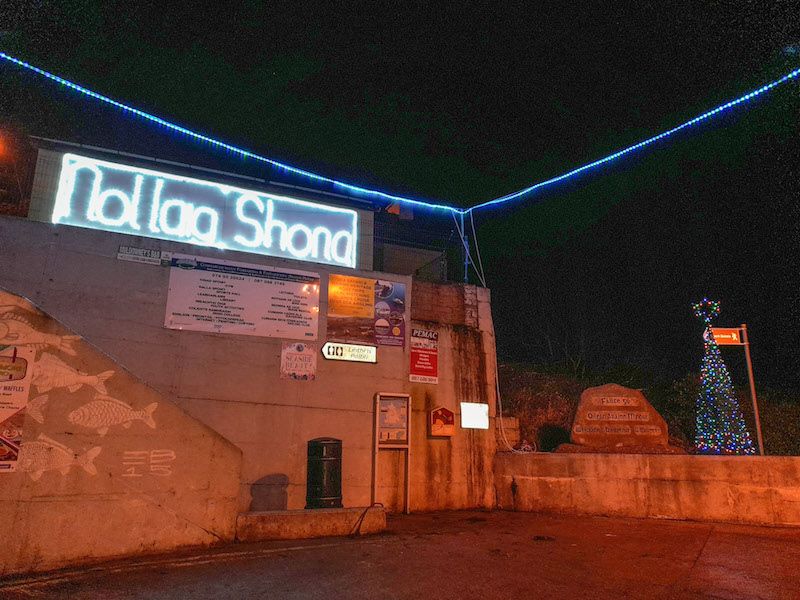 “We hope it will make up in some way for those people who can’t get home to Arranmore this Christmas,” she said.

Arranmore is fifteen minutes from the mainland by ferry from Burtonport.

A campaign by the islanders was developed with communications giant Eir which saw a digital hub and high-speed broadband to the island in 2018.

It was followed by a letter-writing campaign by islanders to people around the world inviting them to move to the island because of its connectivity through high-speed broadband.

The island closed itself off from the mainland at the start of the Covid pandemic and had no cases of Covid for a number of months. 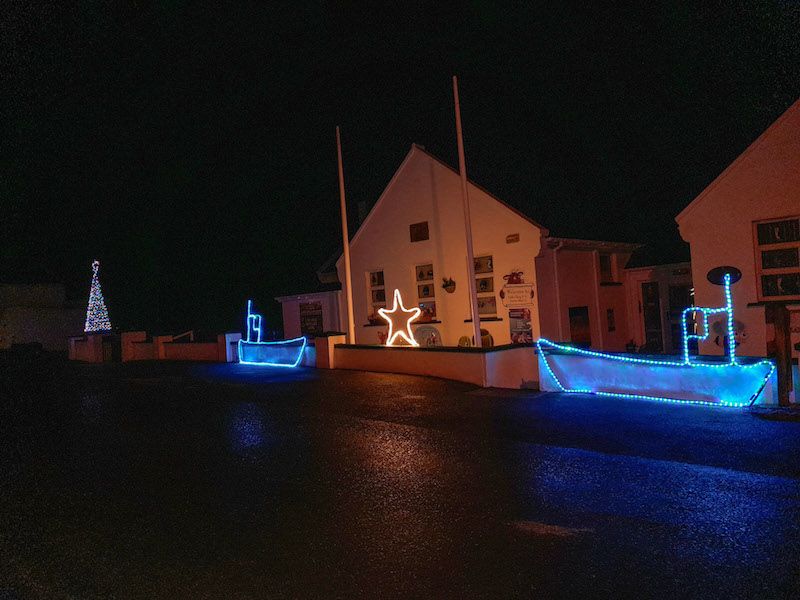 Some of the Xmas lights at Arranmore Island.