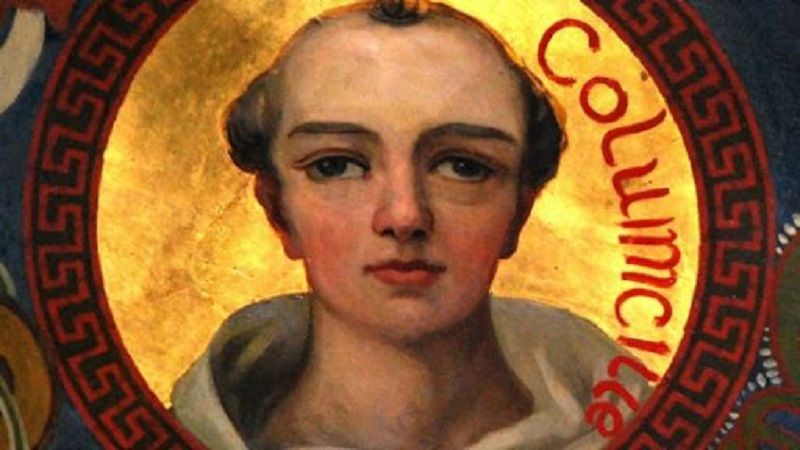 A bumper year of events gets underway today to celebrate St Colmcille’s legacy in Donegal and Derry.

The Councils in particular are delighted to see the extensive local programme taking place on 7th December by a wide range of organisations, which shows the interest in Colmcille and the appreciation of his legacy.

Cathaoirleach of Donegal County Council, Cllr Rena Donaghey, says “I’m particularly supportive of this commemoration because Colmcille was born in Gartan, County Donegal.  As one of Ireland’s three patron saints, it’s fitting that an extensive and ambitious programme from a variety of stakeholders marks his importance and his legacy”.

Cllr Donaghey adds “I would like to acknowledge the work of the Colmcille~Columba 1500 Steering Group in the planning of the launch and of its members and others in organising the extensive programme to mark the launch”. 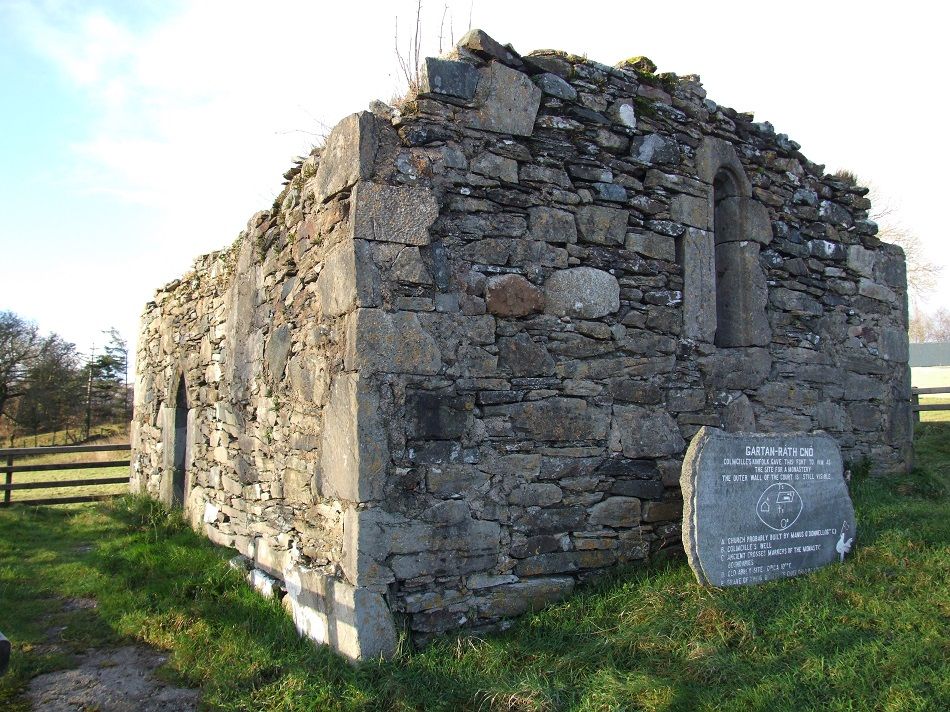 Mayor of Derry City and Strabane District Council, Cllr Brian Tierney says “We are delighted to be working with our colleagues in Donegal County Council and wider partners to mark the 1500th anniversary of the birth of Derry’s patron saint Colmcille by hosting a year of events to recognize the importance of this saint not only for our city and district but also for the islands of Ireland and Scotland and across the entire world. It is hugely important that we celebrate St Colmcille and the significant role he played in shaping our historical and cultural heritage. St Colmcille’s connection with Derry and Donegal is evident from the many landmarks, churches and schools which have adopted his name and I am delighted that with funding from the North West Development Fund, the Irish Government’s Department of Culture Heritage & the Gaeltacht and both Councils, we have been able to put into place an extensive range of celebratory events for everyone to enjoy and be part of.”

Colmcille was a significant figure in the early Irish church and is credited with the spread of Christianity throughout Scotland and further afield. He is thought to have founded many monasteries, the most significant of these being the monastery at Iona. In Ireland, Colmcille is one of Ireland’s three patron saints, along with Saint Patrick and Saint Bridget and is widely celebrated, especially in Donegal and Derry. 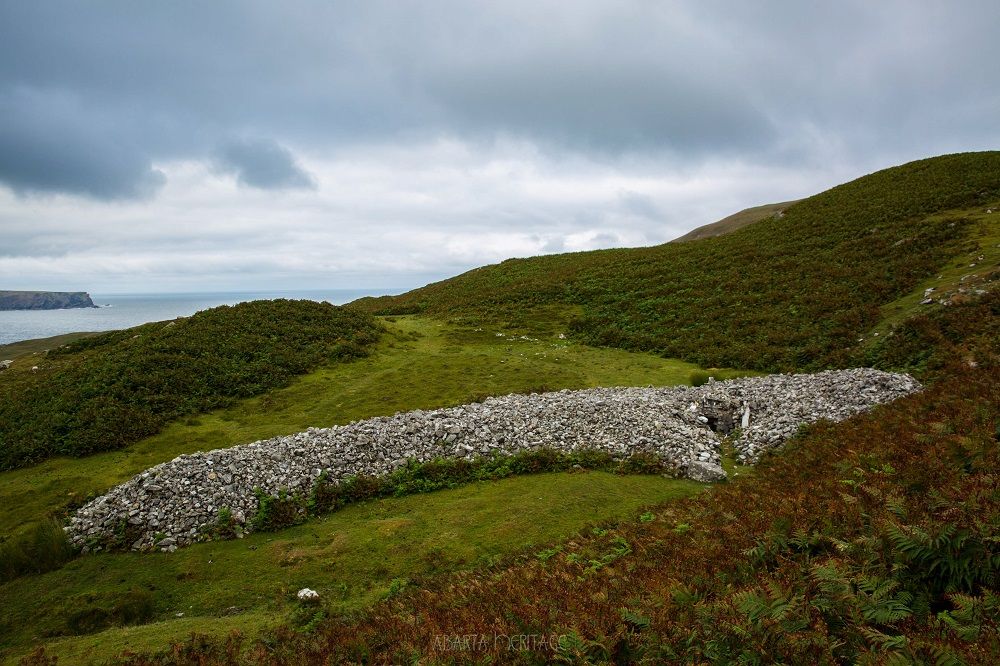 Cross Border groups across the religious, civic, educational, and arts and heritage, tourism and leisure sectors have collaborated to build on the rich heritage of Colmcille and those who followed him to mark the 1500th year since his birth.

Donegal County Council and Derry City & Strabane District Council are working in close partnership and have many joint projects and events planned to commemorate the 1500th anniversary of St Colmcille’s birth.  The programme has been developed based on extensive consultation undertaken for the Audit of Columban Cultural Heritage commissioned by Donegal County Council, Derry City & Strabane District Council, Foras na Gaeilge and The Heritage Council as part of the implementation of the County Donegal Heritage Plan. The overall project is being supported by the North West Development Fund, in conjunction with and supported by The Executive Office and The Irish Government.  Further projects are in development and supported by other funding bodies and the Councils.

Many more events are planned by both Councils and by many other stakeholders in Donegal, Derry and further afield, and will be promoted throughout 2021.