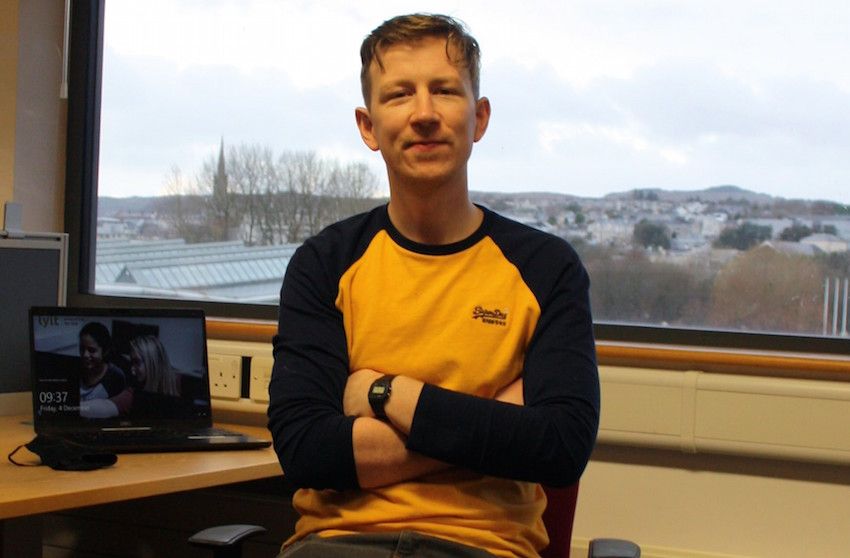 James puts music in ‘motion’ for international artists at CoLab

Innovation centres across Donegal are hubs of creativity.

James Doherty is a motion graphics designer from Donegal who has cornered a niche for making eye-catching film canvasses for some of the biggest names in music.

James set up Greeble.tv in 2018 and works from Colab, however, his creations are enjoyed internationally across Europe and the US.

“I love music and I realised that creating motion graphics for live music events was a real passion. I felt I could make a contribution to the artist’s material through creating pieces which help to deepen the overall audience experience,” explained James. 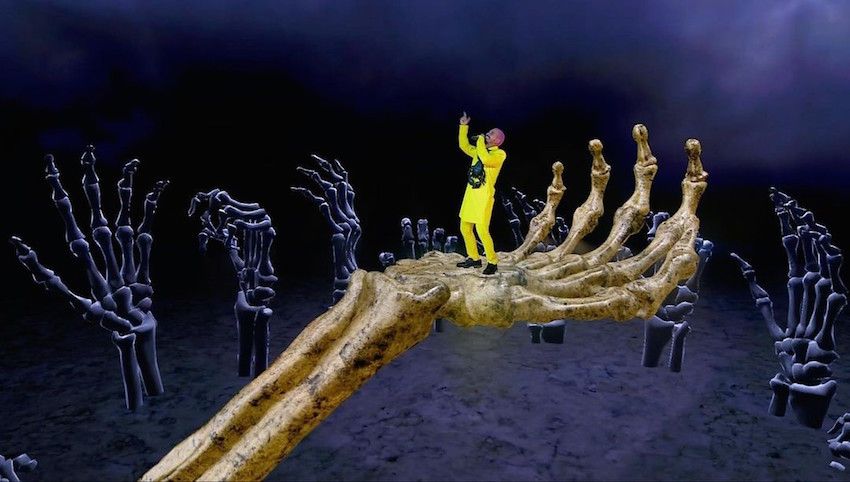 James created a digital fantasy world for J Balvin which was broadcast in the game Fortnight at Halloween this year. It had an audience of a few million and was featured in the New York Times.

James creates motion graphic displays for the tour theme but also for individual songs which are featured during the show.

He adds “Live concerts bring people together and I want to make that collective experience even more enjoyable. I always try to reflect what the musician is trying to achieve and work closely with them to do that. You want the audience to be moved.’

The animations and fantasy worlds James creates are the main backdrops of the concert and feature on multiple gigantic screens, sometimes the size of small buildings.

“With big-screen visuals you can feel it,’ he says and continues “Artists want their audience to have a complete immersive experience and motion graphics on stage can play a big part in that. In fact, audiences now expect it.’

He returned to Donegal this year, ‘I’m here because this is home and it’s a great place to work,’ he continues, ‘most of my clients are based in the LA and UK, they don’t seem to mind where I’m based.’

He has also just completed a short film backed by Screen Ireland, ‘Neon and Argon’ to be released in 2021.

Talking about using the coworking space at Colab James is adamant, “Virtual communities are great but they’re not the same as meeting real people. At Colab the feeling is that these people get things done. I’ve found being there has helped me to focus. 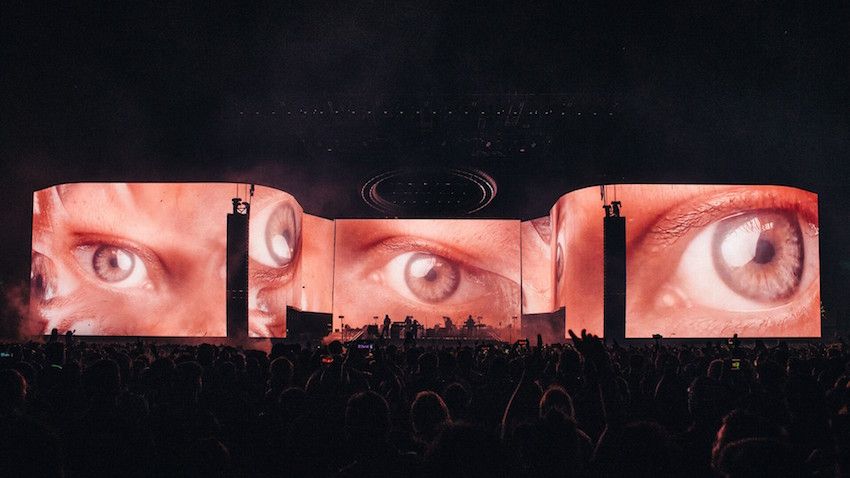 “I enjoy creating art that supports music. It’s important to be around people and other businesses even if they’re in a completely different line of work. It helps to feed your creativity. I feel supported at Colab and find it a very positive place to be.”

There is a network of innovation centres across Donegal who offer an extraordinarily high standard of co-working spaces equipped with exceptional communications tech and office support in Letterkenny, Stranorlar, Inishowen and Gweedore.