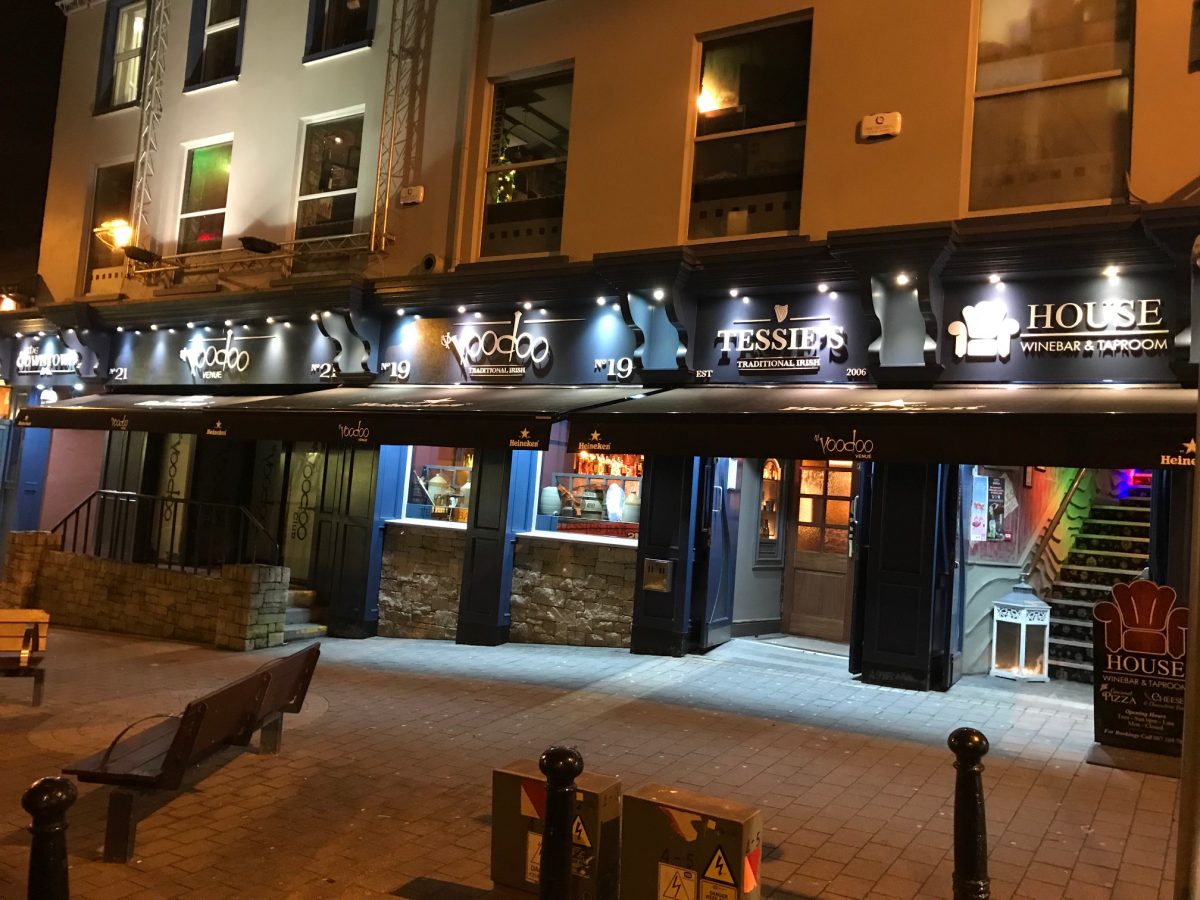 A DISTRICT Court Judge has banned a man from a Letterkenny nightclub and bar for the next nine months.

Daniel Sweeney (26) was before Letterkenny District Court after failing to pay a fixed charge penalty notice for a public order offence.

On February 24, 2019, Gardai were called to a disturbance outside Voodoo.

At 1.20am, Gardaí saw Sweeney, of Glenard Park, Letterkenny, standing outside.

He was highly intoxicated and incoherent when Gardai spoke to him.

After being conveyed to Letterkenny Garda Station, the FCPN was issued, but was unpaid.

Sweeney was not present in court and Judge Alan Mitchell convicted the accused, issuing a fine of €00.

Judge Mitchell imposed an exclusion order for nine months ‘since the drink in Voodoo was too strong’.