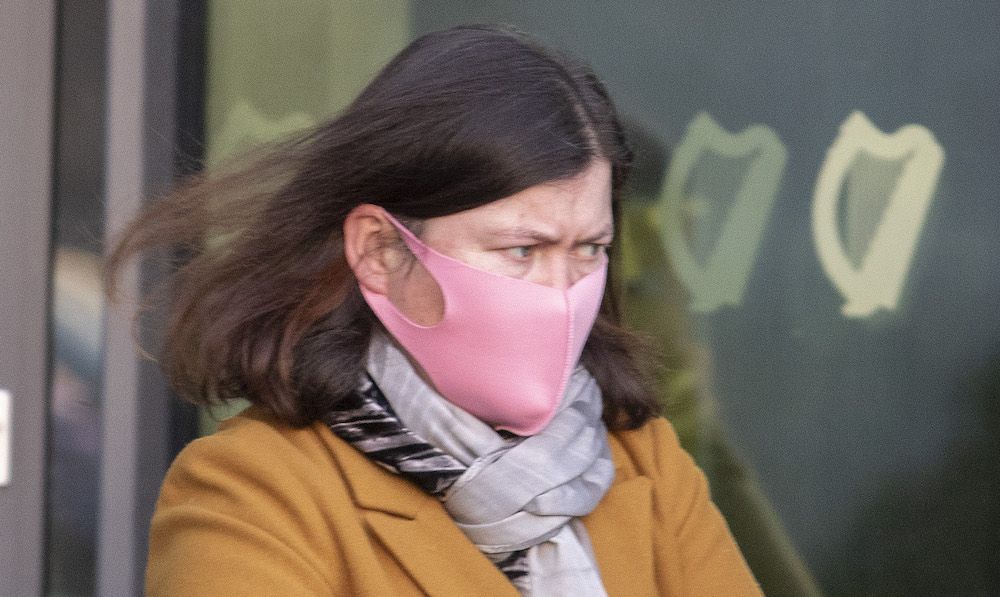 A mother-of-three has walked free from court after paying back €8,500 she stole from a dyslexia charity in Co Donegal.

Fionula Laverty, who has two children with dyslexia, stole the cash by forging cheques when she was the treasurer of Glenties Dyslexia Workshop between August 2012 and December 2015.

Donegal Circuit Court was told that the workshop had been forced to close for more than three years because of the thefts by Laverty.

The 45-year-old from Gartegorv Glebe in Ardara had taken the cash which had been intended to be paid to the Revenue.

When the Revenue tax was not paid, the Dyslexia Asociation of Ireland cut the group from its body and Ms Laverty began to take money from church gate collections.

An investigation followed and Ms Laverty admitted her guilt.

She also admitted writing cheques in the name of another member Anne O’Donnell.

Her barrister, Mr Peter Nolan, told the court that she had been shunned by her local community including some of her sisters.

She couldn’t go into local shops because of what she had done, fell behind in her mortgage repayments and her house was repossessed although she is still living there as a tenant of Donegal County Council.

Mr Nolan added that his client was very much a “pariah” in the local community and she was surviving on €260 a week in illness benefit.

She had apologised to all the children and parents in the group and she still felt a great sense of shame from what she had done.

Judge John Aylmer said there was a serious breach of trust and that he was imposing an 18-month prison sentence on Ms Laverty.

However, he said he would suspend the sentence in full if Ms Laverty paid back all the monies that she owed.

The court was told that all the money owed had been repaid and that receipts for €5,200 to the Glenties Dyslexia Workshop and €3,300 to Bank of Ireland.

Her barrister, Mr Nolan, told the court that this had been now done.