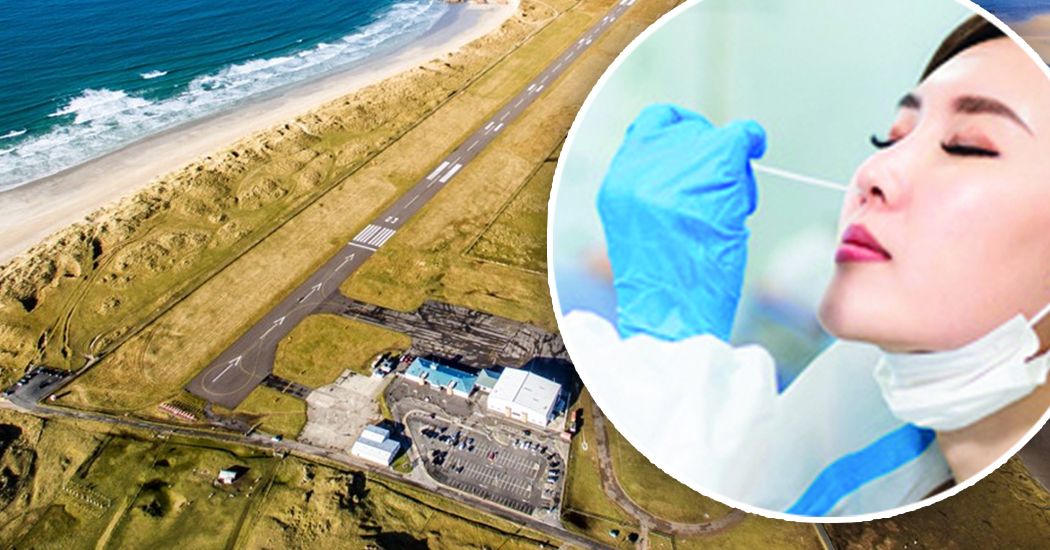 TRAVEL restrictions in Scotland are to be removed from 6pm today but the Scottish government is advising people not to travel to Donegal.

Restrictions to and from the Republic of Ireland will be lifted this evening after a reduction in the case numbers.

However, with Donegal’s incidence rate remaining high, the Scottish government’s travel advice says: “The Republic of Ireland is now seeing lower numbers of Cofid-19 cases, although infection rates in the north western county of Donegal remain high and people should not travel there.”

Travel to Jersey is also being prohibited at the same time by the Scottish government.

In the last fortnight, there have been 367 new cases in the county.

Michael Matheson, the Scotland transport secretary said: “The Scottish Government’s clinical advisers have carefully considered the potential public health impact and assessed the risk of importation of Covid-19 from Ireland as a whole to be no longer high.

“But there remains a specific risk in relation to travel to and from Donegal.

“While our ban is being lifted for travel to and from most of Ireland, clearly the virus and its threat to public health have not gone away.”