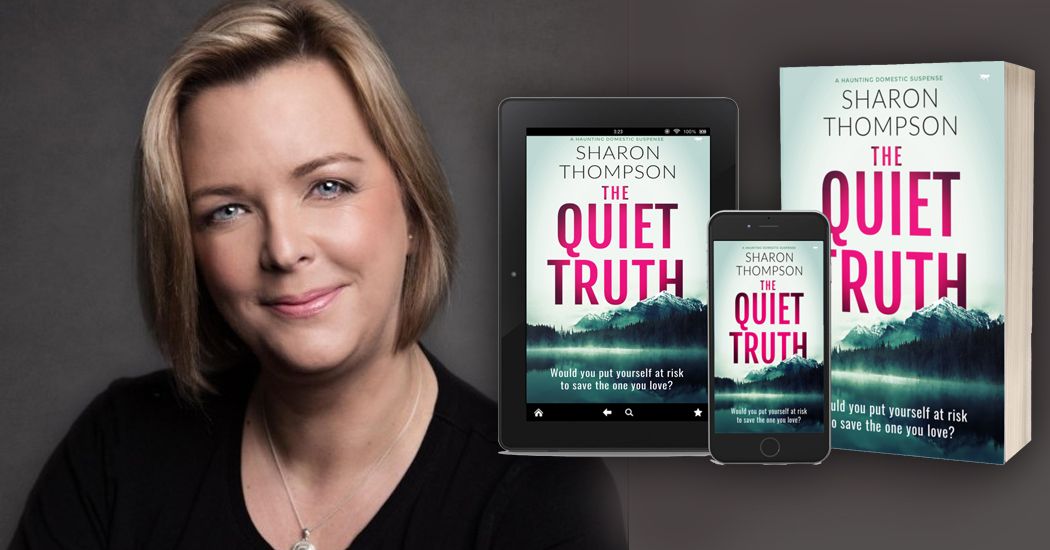 Critically acclaimed author Sharon Thompson’s new novel has emerged as a “haunting page-turner” that has become a bestseller on Amazon this week.

The Quiet Truth, out now, follow’s Sharon’s successful publications with The Abandoned (2018) and The Healer (2019), with the publisher Bloodhound Books.

Readers of the Moville-based writer will be eager to purchase another dark, historical drama for these winter nights.

Available to buy online, http://geni.us/TheQuietTruth The Quiet Truth reached #1 as a best-selling Kindle novel in Northern Ireland and it’s shooting up the rankings in other categories internationally.

As a haunting drama full of suspense, The Quiet Truth follows the story of a man who returns home to Ireland following sixty mysterious years in Canada. He brings his truth with him.

When Charlie Quinn returns to Northern Ireland, having spent sixty years in Canada, the people he left behind are shocked to see him. They presumed he was dead.

But Charlie has come back for one reason. Ella, the love of his life and a notorious child murderer, is back in the headlines and Charlie wants the truth to finally emerge.

With avid readers looking for escapism over Christmas, Amazon has the feature of “gifting a book” and this exciting new work is available as a paperback or kindle/ebook and can be found here: http://geni.us/TheQuietTruth

A review from the USA said, “I enjoyed this suspenseful story. This is my first book by this author and I enjoyed her writing style as well as her attention to detail. This is an engaging, fast-paced story that kept me turning pages to the end.” 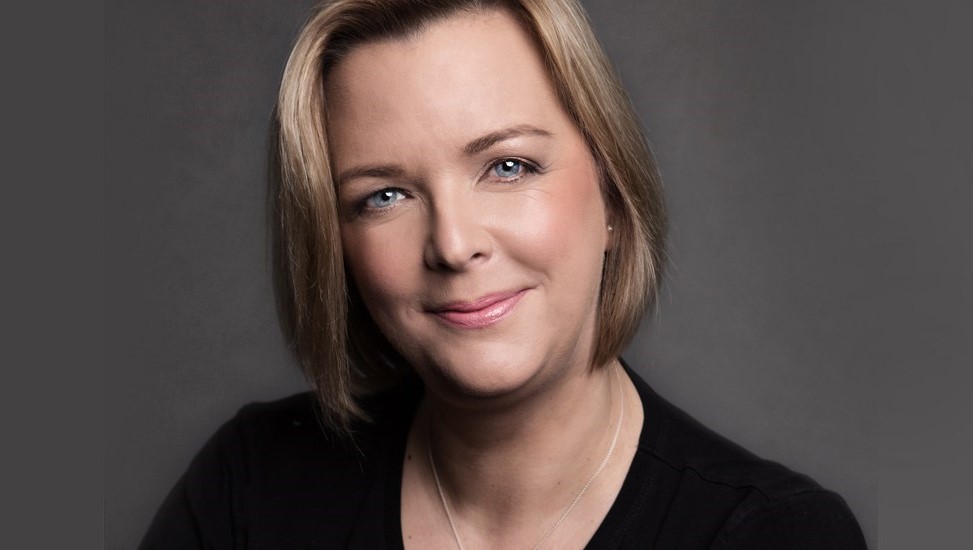 Although Sharon is known for light-hearted short-stories, in this her third historical novel, she is tackling dark themes again.

Sharon says: “I blame Charlie, my main character. He goes to Canada and while looking into Canadian history, I found that over a hundred thousand children were sent right across Canada to be used as indentured servants from the mid 1800s – 1900s. Canadians thought that they were orphaned British children, but only a small percentage were. However well-intentioned this process was supposed to be, the majority of children’s lives were full of ill-health, neglect, abuse and sometimes death. A life in Canada was supposed to be an appealing option for parents who were struggling with poverty or difficult circumstances. Yet, these children were sent alone, or were separated from their siblings. Some were adopted and accepted into loving families, but most were deeply traumatised and never spoke about their childhoods. The British Home Children, and those like them, have their own quiet truth.”

This novel also covers the past of the fictional character, Ella O’Brien. The character Ella is a convicted child murderer in 1930s Ireland. “I was shocked that infanticide, or the murder of children by their mother, was more prolific than I imagined. Many were tried without the presence of a body, and on the say so of family members and neighbours. Incredibly, in most cases, the fathers are also missing from the records and trials. I’ve always felt a gap in the truth about what happened to these women and children. I deliberately wanted this novel told from a man’s perspective for this very reason,” Sharon says, “but there is hope, light and love in this novel. It would be great if readers could leave a positive review or share their thoughts about the book.”

Sharon Thompson has also signed with Poolbeg Books, Ireland and another of her crime novels, The Murdering Wives Club, coming early in 2021, there’s more exciting new reads on the way.

Find Sharon Thompson on twitter @sharontwriter or at sharontwriter.com or on her author page on Amazon