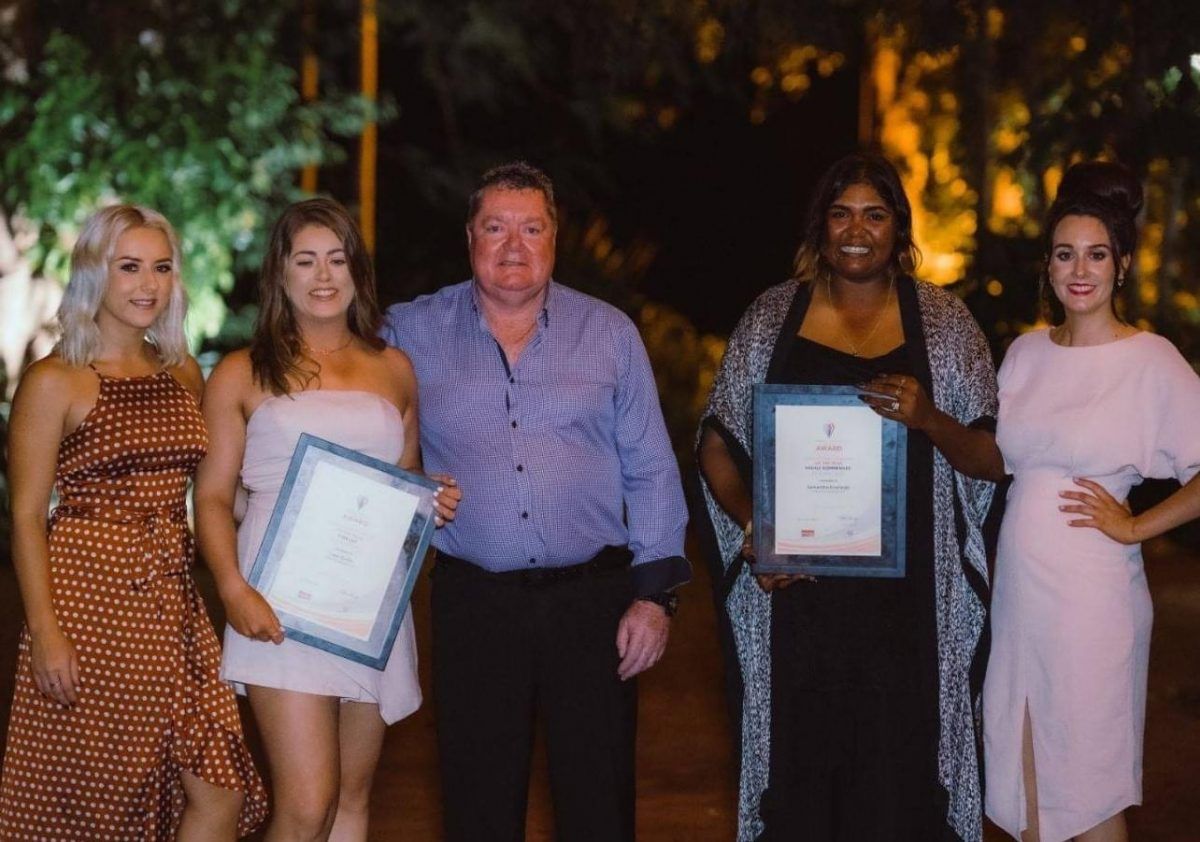 A young Donegal woman has picked up the Traffic Controller of the Year award for her outstanding work in the Northern Territory of Australia.

Ciara Griffin, from Mountcharles, is living and working in Darwin. She has worked in Traffic Management for 3 years and with local company Trafficwerx NT for just over one year.

This month, Ciara’s dedication to her work was recognised with a regional award from the Traffic Management Association of Australia.

She is now a finalist for the National Traffic Controller of the Year Awards, which are to be held in June in Melbourne. 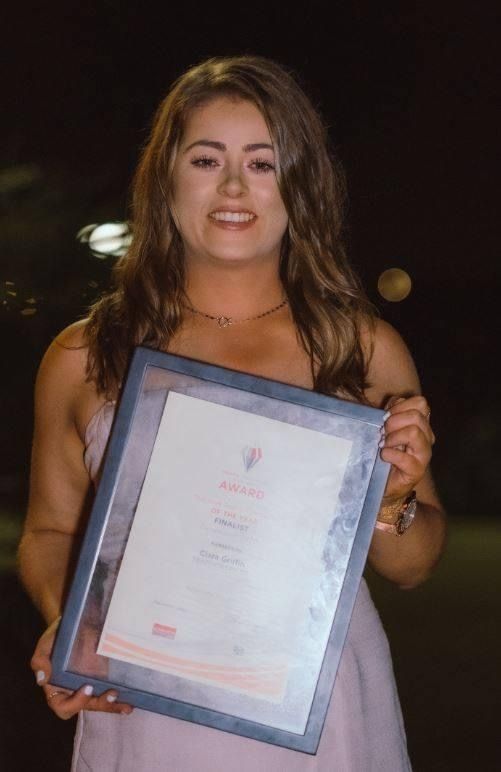 “She has ran various large traffic management projects throughout the Northern Territory, such as the recent T20-1471 Northern Resals Project and the Traffic Signal and Intelligence Transport System and Maintenance.

“She has been acknowledged for her diligent work and emphasising the importance of safety with all onsite.”

Proudly present on the night in support of Ciara and Sam were management from Trafficwerx NT, Chris Boyer (Director), Kathleen Rayner from Galway (Manager) and Caoimhe Dorrian from Killybegs (Manager).

“Ciara is renowned by Trafficwerx Clientele for building strong relationships and having a friendly persona with clients and project personnel.

“Ciara was in tight competition with her indigenous colleague Samantha Eveleigh, who was awarded with the TMAA’s National Highly Commended Traffic Controller.”