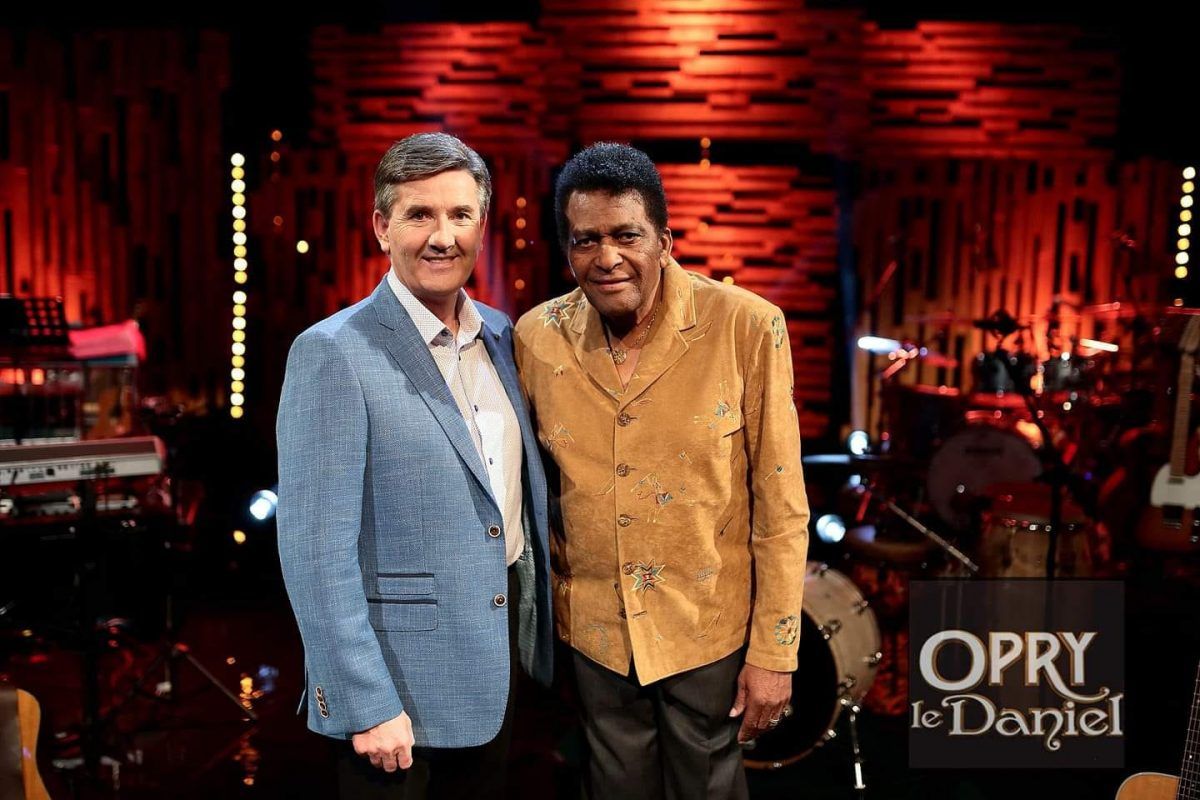 Pride was a three-time Grammy Award winner and in 2000 was inducted into the Country Music Hall of Fame.

He had 29 Number One hits and last month was awarded the Country Music Association’s Lifetime Achievement Award.

“I am shocked and saddened to hear of the death of my good friend Charley Pride,” Daniel said.

“I feel blessed that I got to share the stage and sing with him on many occasions but more than that we became good friends over the years.

“They say you should never meet your idol but I’m sure glad I met mine. Rest in peace Charley and my sympathies to Rozene and all his family.”

Pride was on the Late Late Show Country Music Special in 2017 when Daniel described him as ‘country music royalty’.