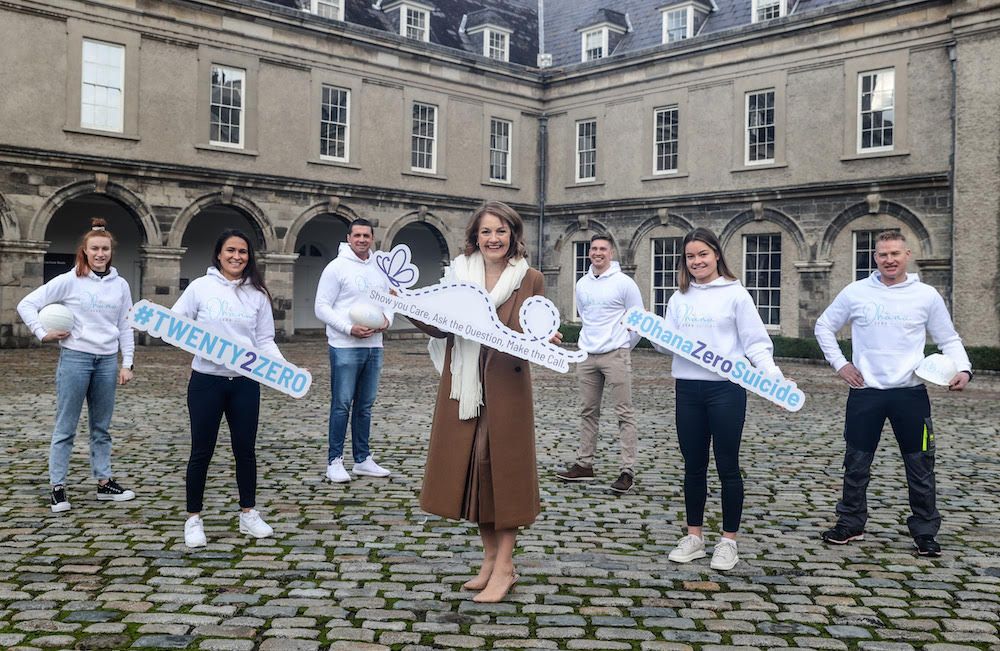 OHANA ZERO suicide has launched its Twenty2Zero campaign to break the stigma associated with suicide and encourage open conversations.

Ohana ZERO suicide has partnered with ZSA UK to bring the suicide awareness training to the people across the island of Ireland by empowering them to identify suicidal behaviours, and to support those feeling vulnerable or suffering from mental health problems.

Twenty2Zero aims to end the stigma associated with suicide, encourage people to talk about the issue, and to intervene if loved ones, friends or strangers are believed to be at risk.

This free online suicide awareness training can be accessed via their website at www.ohana.ie and it is aimed at people from all walks of life.

Donegal professional boxer Jason Quigley competed the course and said: “ZERO Suicide Training opened my eyes on how to spot the signs that someone may be suicidal.

“What I found really helpful was how ZERO Suicide Training broke down the steps to take and the language to use by outlining some real-life scenarios that everyone will be familiar with.

“This helps people to see that all of us can encounter these types of situations. We can visualise the conversations and interactions that need to take place to help a person and to save a life. ZERO Suicide Training is an invaluable resource.” 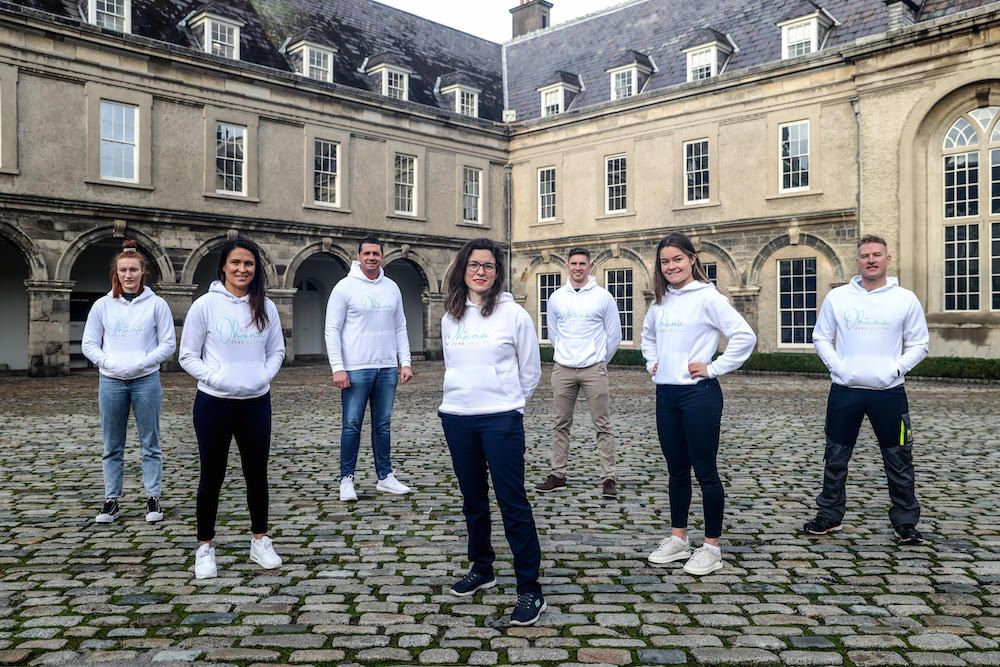 Su Carty, a Director of Ohana ZERO suicide, commenting on the announcement said, “Suicide is a preventable death. Our goal is to empower communities and individuals throughout Ireland to help by being alert to the warning signs and helping those who are feeling suicidal to stay safe.

“Our suicide awareness training, with the simple tagline ‘Show you Care, Ask the Question, Make the Call’, is designed to provide every person with the basic skills that will help to reduce suffering and save lives. By taking this short 20 to 40 minute training we could be just minutes away from zero suicide.”

The announcement comes amidst experts’ concerns over isolation, anxiety and other mental health concerns intensified by COVID-19 restrictions and lockdown, reducing people’s social contact with others including family members and friends.

Ohana ZERO suicide is asking people to lend their social media feeds to the cause.

The time has come to not only talk about suicide as a public health issue but to start taking action. Ohana ZERO suicide is asking people and organisations to help spread the word about the free suicide prevention training using the hashtags #Twenty2Zero and #OhanaZeroSuicide.