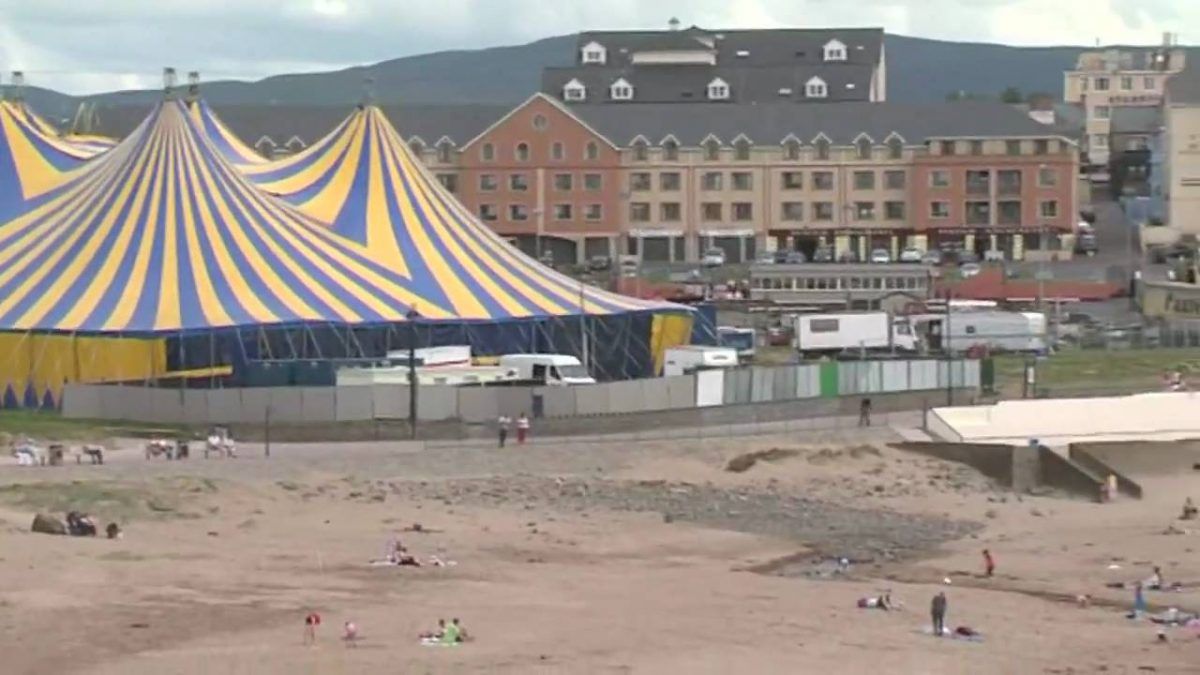 BUNDORAN has the lowest average property value in Ireland, a new report has found.

The seaside town is one of ono two markets in Ireland where the average property price is below €100,000.

A report from Daft.ie shows that the average property value in Bundoran is now €91,000.

In Castlereagh, County Roscommon, the average property value is €96,000.

Ronan Lyons, economist at Trinity College Dublin and author of the Daft.ie Wealth Report, said: “Overall housing wealth in Ireland is up about 3.5 per cent on a year ago — at €536.4 billion, up almost €18 billion on the figure in the 2019 H2 report.

“That increase of almost €50 million per day was driven not by the completion of €6 billion of new homes, which was affected by the pandemic, but instead by higher values of existing homes.

“If you had surveyed 100 economists at the start of the year, when there was only the first inklings of the potential impact of Covid-19, I doubt whether any – in all honesty – would have predicted that such an economic shock would have caused property prices to rise, not fall, but yet that is what happened.”