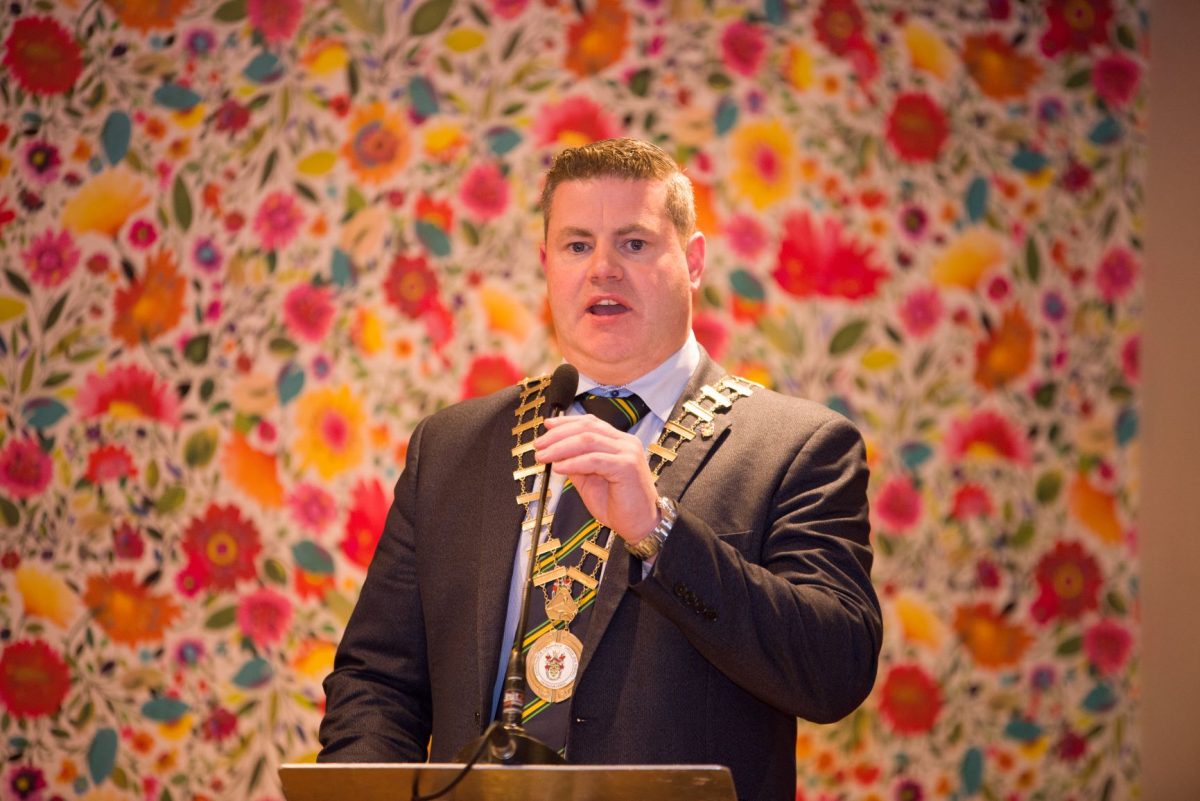 SEAMUS Ó Domhnaill has been elected as the new Vice Chairperson of Donegal GAA.

The Cloughaneely clubman, an outdoing Ulster Council delegate, beat Ed Byrne, the outgoing assistant secretary, in a vote, 51 to 36 at tonight’s annual convention.

Ó Domhnaill will now take on the role vacated by Frankie Doherty, who completed a five-year term, and will become chairperson of the competitions controls committee (CCC).

There was no assistant secretary elected. Byrne, who was also nominated for this post, withdrew his name.

Sinead Breen, from the St Mary’s club in Convoy, was the other nominee. Ms Breen also withdrew her name as she wished to seek clarity on the Development Offficer’s post.

Development Officer David McLoone has finished his term and a successor will be appointed by the Board.

It is understood that this is a vacancy that appeals to Ms Breen.

Fergus McGee and Brendan Kelly have taken over as Ulster Council delegates as they staved off David McLoone and Paddy Tinney in a vote.

Convention was held remotely for the first time.

Clubs cast their votes by post and the ballot papers were kept sealed before being counted this evening.

The three main officers were present at the Donegal GAA Centre in Convoy, with Central Council delegate Sean Dunnion in attendance, doubling up as the IT manager.

Glenfin’s Paddy Doherty was in Convoy to act as the returning officer, assisted by Donegal County Council employees Martina Parke and Patricia Clarke, while the club delegates and the media tuned in via Microsoft Teams.

Chairperson Mick McGrath was returned unopposed for a fourth year in the chair, while secretary Declan Martin and treasurer Alan Boyd also re-elected without opposition.

Frankie Doherty is back in the assistant treasurer’s role after serving the maximum five-year term as the vice chairperson. The popular St Eunan’s clubman was the sole nominee for the assistant secretary’s seat, vacated by Tinney.

McGee had to leave as Oifigeach Gaeilge ague Cultúir and there were no nominees for this post.