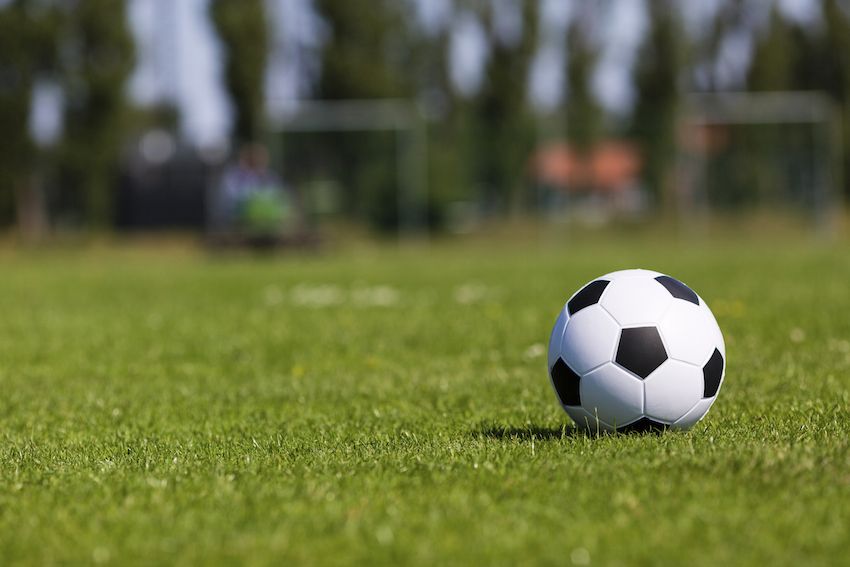 A Ramelton man who threatened and abused another man in a butcher shop after his son was dropped from his local football team has been fined €200.

Seamus Wilkie abused the other man at Lennonside Butchers in Ramelton on July 20th, 2019.

Wilkie was walking past the butcher shop at The Mall when he saw the other man looking out of the window.

Mr Wilkie shouted at the man, a Gerry Crossan, saying “Who the f**k are you staring at? I’m going to get you, I’m going to knife you. You’re in my world now.”

Gardai were called and Wilkie was arrested and later apologised.

Solicitor for Wilkie, of Bridge Street, Ramelton, Mr Kieran Dillon, told Letterkenny District Court that the incident arose out of a dispute at a local football club.

He said Mr Willkie’s son had been the victim of bullying at the club where Mr Crossan had been a football coach.

Mr Wilkie’s son had been sidelined at the club and he had lost his confidence and there was an issue bubbling away in the background, Mr Dillon added.

Mr Wilkie reported the matter to the relevant governing body and his complaint was upheld.

Mr Dillon said that the incident at the butcher shop arose out of a sense of grievance on Mr Wilkie’s behalf and that he felt like he had to say something.

The court was told that Mr Wilkie was a gardener at a local hotel but was currently out of work because of Covid.

Judge Paul Kelly said Mr Wilkie should not have brought up the matter again after it had been sorted in his favour a short time beforehand.

He said “One would have thought when he got a satisfactory outcome four days previously that he wouldn’t have had to resort to that bizarre threat.”