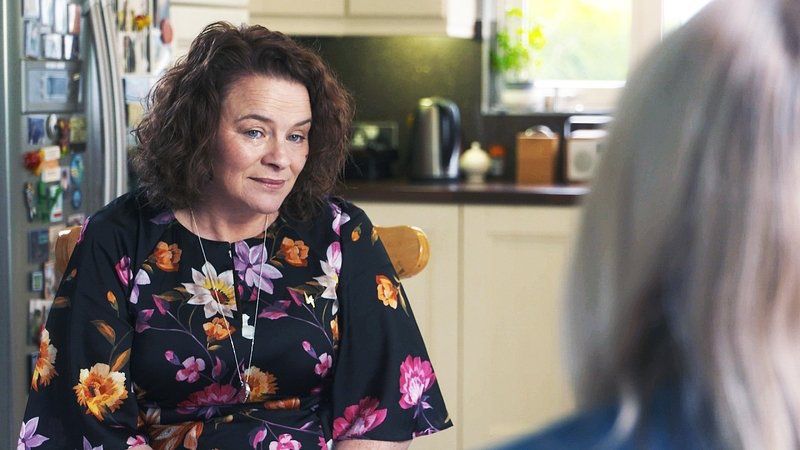 The Inishowen woman who lost her husband and two children in a horrific car accident in Lough Foyle has said her Christmas wish is for families to cherish their children.

Geraldine Mullan and her husband John, 14-year-old son Tomás, and daughter Amelia, 6, were involved in a tragic accident on August 20th last after a day out in Derry.

The car they were travelling in plunged into Lough Foyle at Quigley’s Point.

It landed upside down in the water meaning Geraldine was able to escape but the rest of her family were not able to.

Last night Geraldine told Miriam O’Callaghan on Prime Time, that she wishes she could go back in time to stop the tragedy happening.

Geraldine said; “I can’t turn back the clock. I wish it could be the 19th of August and things were different, but I can’t change what happened on the 20th of August, but in some small way, especially as we’re coming up to this Christmas season, if my Christmas present to John, Tomás and Amelia is that more kids get hugs and kisses from their mums and dads.

“If more people tell their loved ones that they love each other, because I didn’t know the 20th of August was going to be the last day I got to tell John, Tomás and Amelia I loved them.

“So my message is just simple. Just remember how precious life is, cherish every moment and tell the ones you love you love them.”

Geraldine thanked all of the emergency services who were there that night, many of whom were locals Geraldine recognised.

“Charlene Anderson, the Sergeant on duty, was phenomenal that night. Nobody should have to break the news to somebody that they’ve lost their entire family. And she had to break the news that they had found the bodies of John, Tomás and Amelia,” she said.

“She was so compassionate, so professional – all the while managing all the emergency services at the scene.”

The full interview is available on the RTE Player.