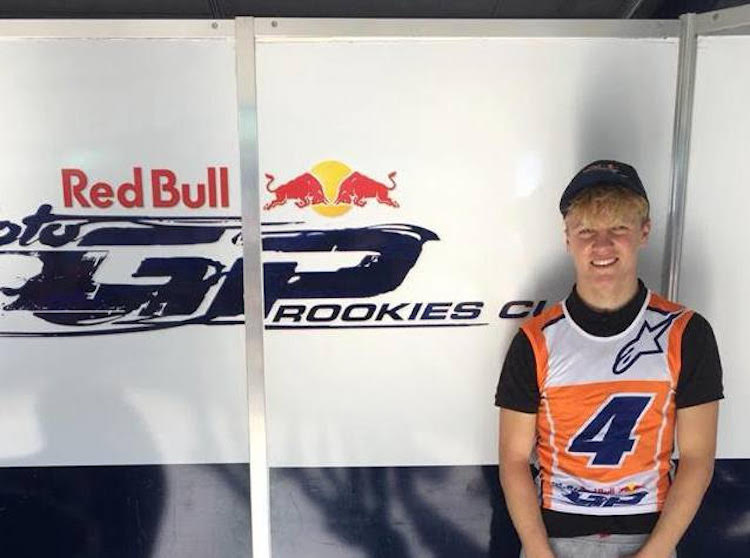 Rhys Irwin to ride for British Supersport champions in 2021

The team has snapped up Irwin and another future star Bradley Perie as they bid to power on from their promising season.

“It felt like a good year in Superstock but I really wanted to move up to Supersport and keep pushing myself, so this is the ideal chance to do that,” Irwin said.

“It’s nice to be noticed after all the years of hard work and coming over on the ferry from the West of Ireland every weekend.

“Robin (Appleyard, team owner) runs such a brilliant team and I’ve always followed Jack Kennedy, so I’m well aware of their quality, it will also be amazing racing against him too as he’s such a talent.”